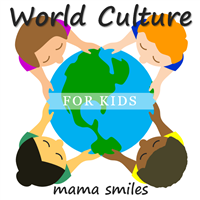 Today we are visiting Sydney, Australia, with Stacey, the stay at home mum of two energetic boys aged 7 and 9. Stacey’s blog, A Moment In Our World, is a journal of her family’s homeschooling adventures! Stacey and her family create lots of amazing things, learn new things everyday and hope to inspire everyone in the process. Stacey was kind enough to introduce us to Canberra, Australia last week, and we are thrilled to have her back with this post about Sydney – her photos for this post are incredible! Drop by Stacey’s blog for some fun Winter Olympics activities for kids, as well as this cool starburst science experiment and this skewer through a balloon experiment!

Sydney is the capital city of New South Wales, one of the states of Australia. We have family that live there and had a great time looking around the city while visiting them.

Sydney was the site for the first European colony. In 1788 when the ships full of convicts came from England, they set up the colony of New South Wales. In 1842, Sydney officially became a city.

One of the most famous icons in Sydney is the Sydney Harbour Bridge. It is the tallest steel arch bridge in the world. Sydney Harbour was also the set for the movie “Finding Nemo.” 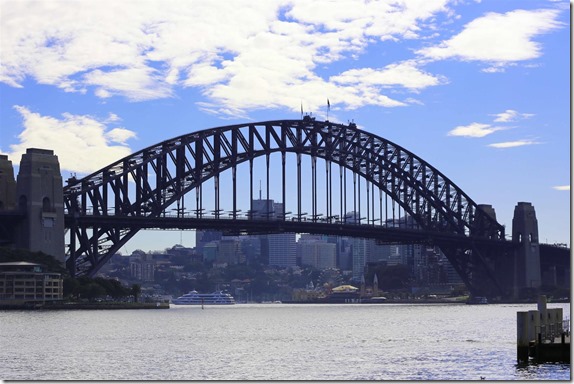 Another famous icon is the Sydney Opera House.

It is situated at the end of the Bennelong Point and was completed in 1973. It took 16 years to build. 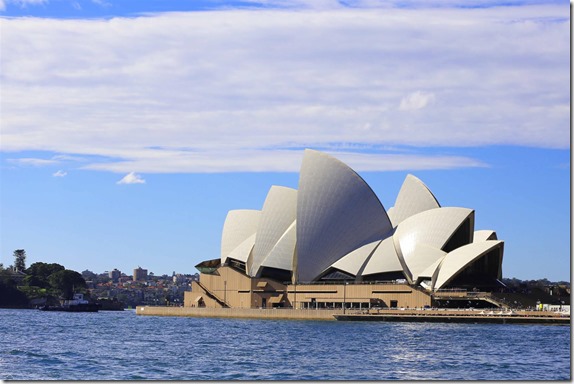 We also saw the Manchester United Soccer (Football) Team train at Allianz Stadium (also known as the Sydney Football Stadium). It is situated at Moore Park and is Sydney’s Premier Rectangular Stadium. It was built in 1988. 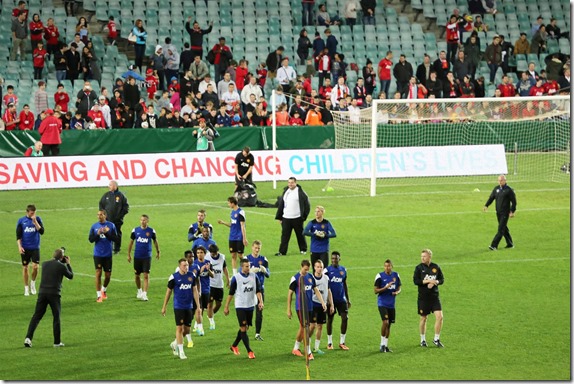 In 2015, Sydney will host the Cricket World Cup. That would be great to see!

Thank you for this post, Stacey! What a fascinating city!

Interested in writing for this series? All I ask is that you use your own photos and a child-friendly voice. Email mamasmilesblog at gmail dot com for more information.