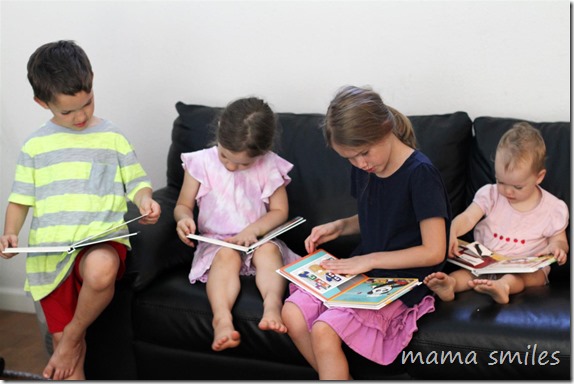 I think it is important for kids to get exposure to foreign languages. Becoming bilingual is awesome, but kids benefit from any exposure. I learned French, Spanish, and German through being raised in Guatemala, France, Bolivia, and Austria; I studied Russian in college and taught myself (now incredibly rusty) Serbo-Croatian in grad school. Knowing foreign languages gave me a huge advantage when I was taking the SAT and ACT, and I often appreciate my ability to decipher Cyrillic characters. I believe that having any familiarity with a foreign language makes the world seem more friendly, and learning a foreign language can be a great first step in developing empathy for a culture other than the one we are born into. I had visions of creating a fully bilingual home, but so far we have more of a “we love languages but don’t consistently speak anything other than English” approach. I do my best to surround my kids with resources in other languages, and that is where today’s post about trilingual board books from Little Pim (which we were sent to review) comes in! 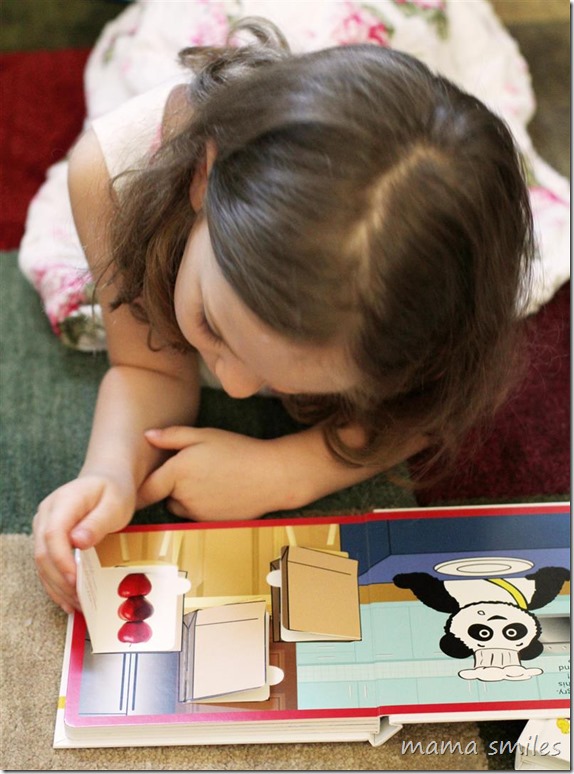 The kids and I have borrowed Little Pim videos from the library and watched them through Amazon Instant Video (affiliate link) for years, but I only recently discovered these English-Spanish-French board books! We were sent four: Numbers, Animals, Colors, and Feelings. Each board book is sturdily made with lift the flaps and sliding images to make the book interactive. All four of my kids think they are fun, but five-year-old Lily and two-year-old Anna like them best – predictably, since they fall well within Little Pim’s 0-6 target age range. I was impressed with all four books, and I hope that Little Pim will release more books for this series! 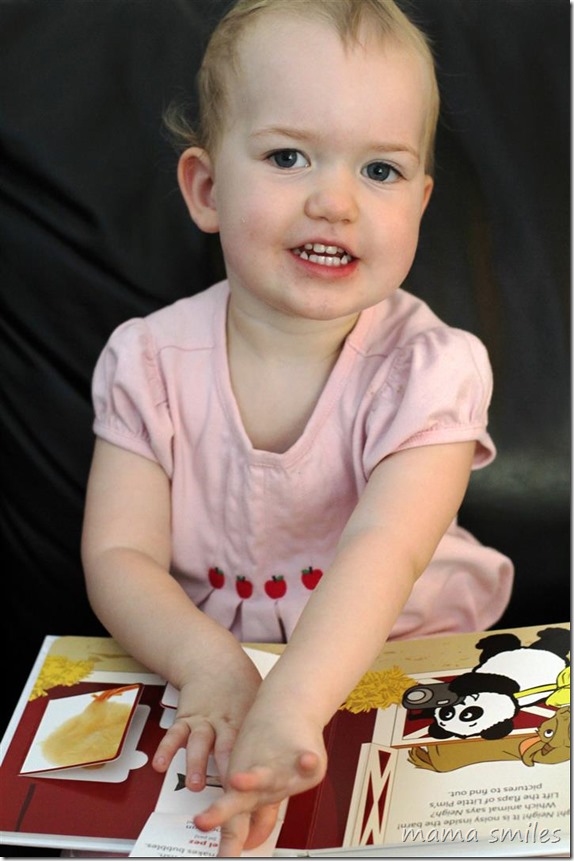 Are you interested in exposing your kids to more than one language? Little Pim has generously offered one US-based reader of this blog a $75 gift certificate to their online store!

a Rafflecopter giveaway
Are your children learning a second or third language? Which ones? Do you have any great language learning resources to share? How would you spend this gift certificate if you won? My world culture for kids series is another great way to get kids thinking about the world they live in!

35 thoughts on “Trilingual Board Books from Little Pim”