Skip to content
Home » Education » Teach Your Child About the World
2.2K shares 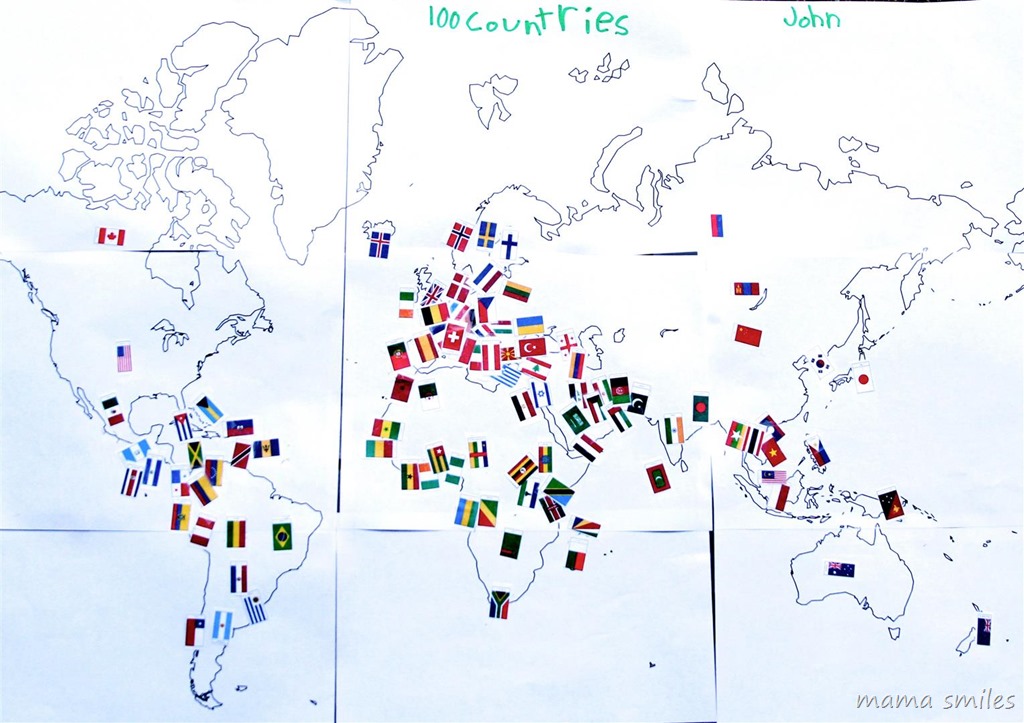 My son Johnny needed to bring a collection of 100 items, so we printed out a large world map here along with 100 flags from here (I shrank them down so they would fit on the map) for my son’s 100th day of school kindergarten assignment to bring in 100 things. The flag printable isn’t perfect – Great Britain, for example, is listed as a country, and it – by necessity – does not include nearly half of the countries in the world. We also had some trouble putting the map together, although I think that has more to do with sloppy cutting on my part than with a problem with the printable. I printed this same map out for Emma, and she is working on placing 100 animals on it. 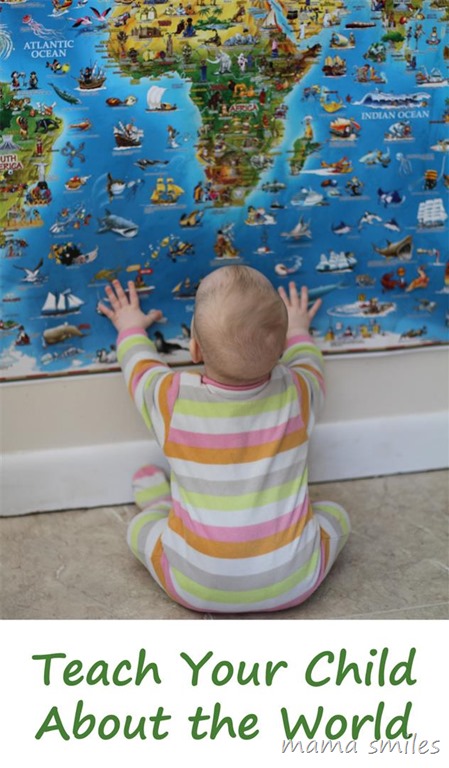 I love teaching my kids about the world we live in! I dream of taking my kids on an around-the-world trip someday, but in the meantime there is plenty of learning we can do here at home! Here are some ideas to get you started:

What should I add to this list? I was hoping to get up to 100 items by today, but life always comes before blogging and there’s been a lot of life going on lately! If you let me know what I should add in the comments, I’ll update my list – and credit you, of course! Thank you, Elisa, for numbers 49-63!

What new things have you learned about our world recently?

28 thoughts on “Teach Your Child About the World”