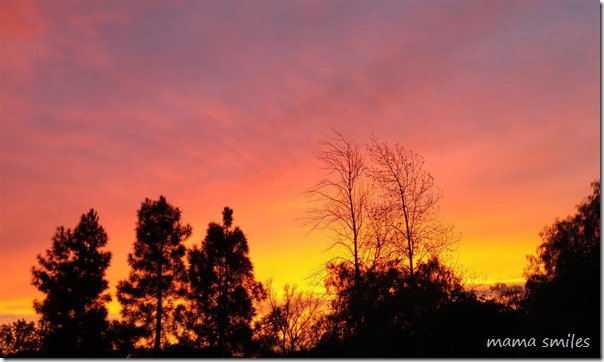 Temperatures are starting to cool down here in the Bay Area, and we have had some stunning sunsets, in addition to the beautiful Supermoon! The kids are settling into school and we are finding a school-is-in-session rhythm for our days. I struggle – as I always do during the school year – with getting the kids practicing and helping around the house while still making time for free play and down time and the always-there-even-though-research-doesn’t-back-it-up homework. I did get some good decluttering done. I’ve been listening to The Life-Changing Magic of Tidying Up on audible as I clean, which is very motivating even if the author recommends decluttering in silence or with mood music. When you are a trained musician, there no such thing as background mood music, anyway. I taught my kids how to fold their clothes the “correct” way and they love the way it looks in their drawers but now none of them want to fold laundry because it takes so long to fold them nicely.

As for other September goals, Lily’s quilt is partway cut out. I made the mistake when I bought the fabric of taking the very nice shop owner’s advice to save money by buying a little bit less. This did, as she suggested, mean I paid less and still had enough fabric – but now I BARELY had enough fabric. The quilt would have been cut out long before now if I had simply purchased the recommended amount so I wasn’t placing the curved-edge pieces *just so* in order to fit them within the yardage I bought. At least I still have enough fabric!

Neither one of my crochet projects is done – another goal fail. One is almost done, and the other is about 2/3 of the way done. I did make a list of foods for the kids’ lunch boxes, and I will be posting that sometime in October. So I met three out of five goals – not great, but not a disaster either. 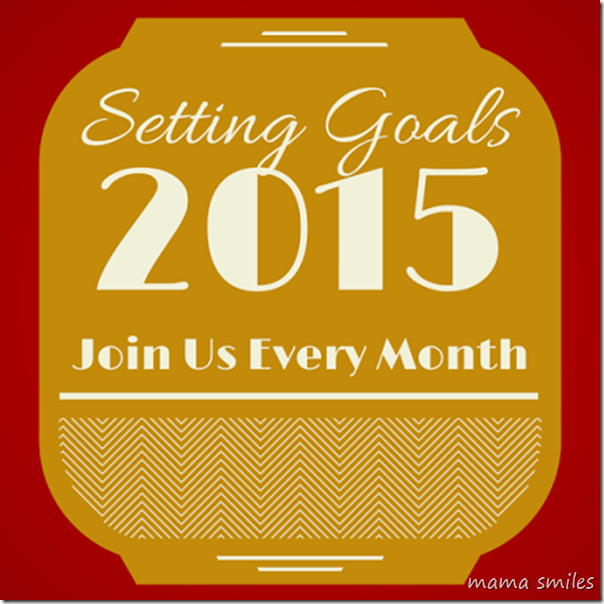 Here are my goals for October:

And I’m going to leave it at that. What are you hoping to accomplish this October?