I wrote this post as part of a paid campaign with Brother and Blueprint Social. The opinions in this post are my own. 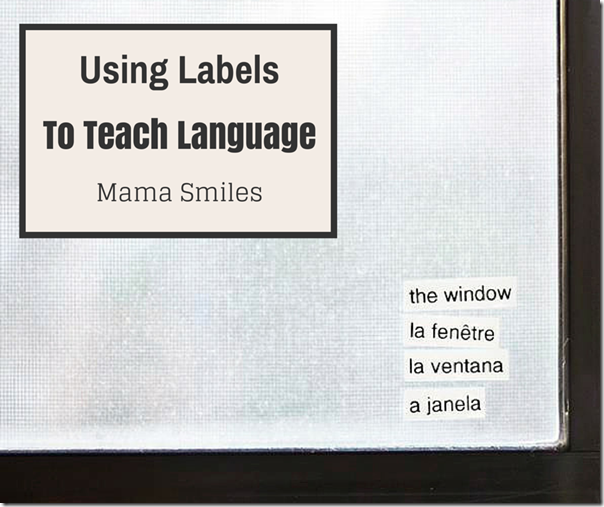 My three older kids are learning French (Emma), Spanish (Lily), and Portuguese (Johnny). It would be more practical for them to learn a single language, but they feel pretty passionate about their chosen languages, and it’s hard to argue with that when I had the opportunity to learn several languages by living in different countries as a child – and since I used to teach two of three languages they have chosen. Blueprint Social asked me this month if I was interested in creating a tutorial using a Brother P-Touch label maker, I knew it would be perfect for creating organized language learning tools for my kids! As a foreign language teacher as well as through my personal experience learning languages, I learned that the best way to improve your vocabulary is by seeing the word over and over. I had planned to go around the house labeling objects for the kids to build their vocabulary, and the label maker makes this easy and neat – it even does all the different letter accents! 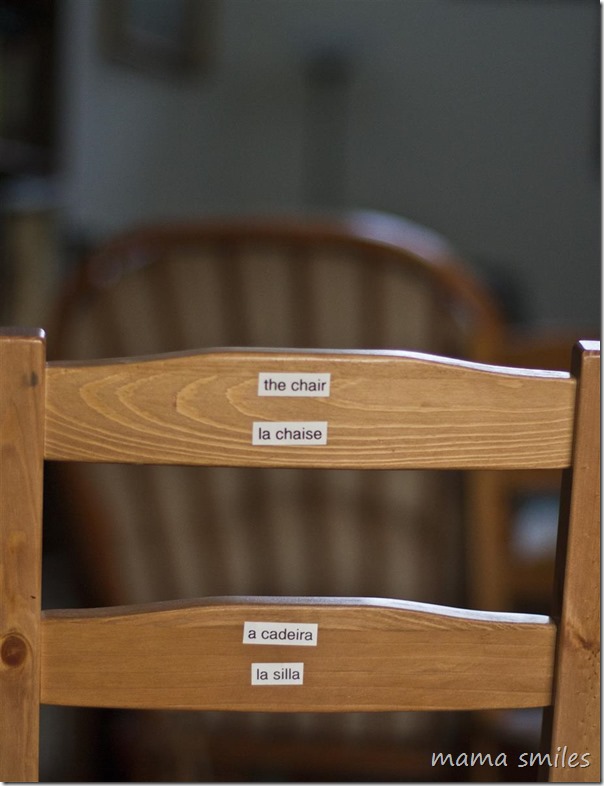 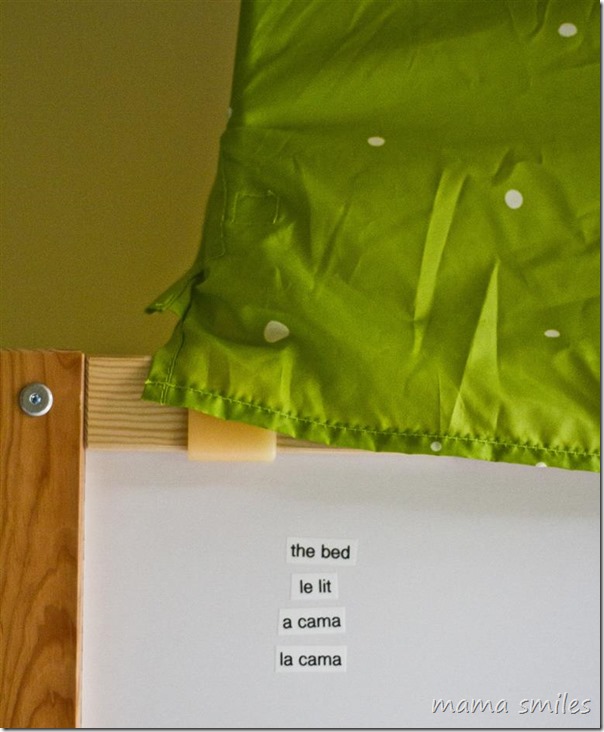 Having the English word there ensures that the kid are matching their foreign language vocabulary with the correct English translation. It is also a nice way to work on  spelling for some of the trickier words – like kitchen. I used Google Translate to find the translation for Portuguese, which I do not speak. You can even hear a pronunciation for most words! Just be careful if you are translating words like chair that have multiple meanings that you translate to the correct word! 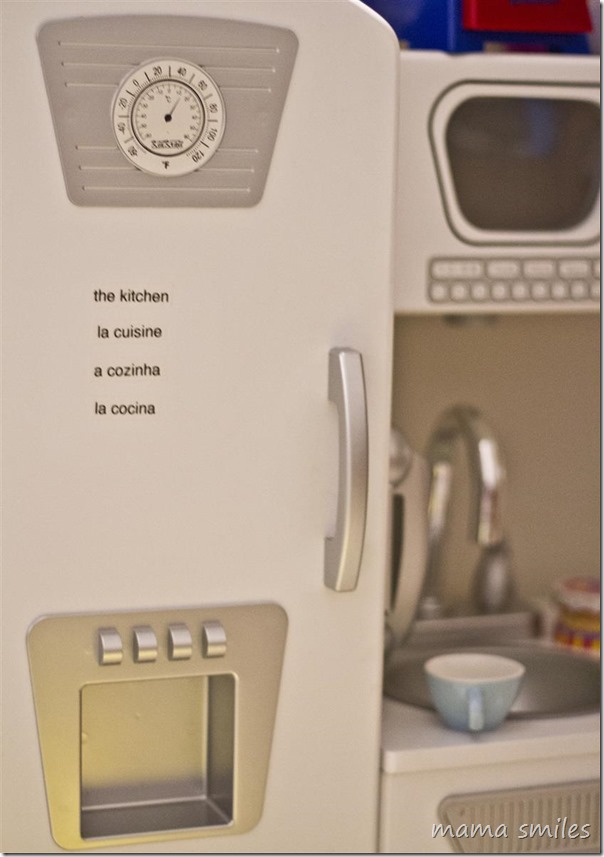 While it is a little more complicated to have my kids learning several languages, this does give us the opportunity for a miniature linguistics lesson – talking about which words are similar across languages and which ones are different, as well as how they are similar and different!

The Brother P-Touch label maker we were sent was super easy to use! The kids plan to make labels for dresser drawers this afternoon, to help them remember where to put freshly laundered and folded clothing. We have a new deal where they earn $1 for every load of laundry they fold and put away (the $1 goes into a joint savings account the kids are using to fund purchases all four kids are interested in). I am very pleased to say that it has now been two weeks since I folded or put away laundry – and we no longer have piles of unfolded laundry accumulating! They remember where their own clothing goes, but not always when they are putting away siblings’ and parents’ clothing.