Religion is a big piece of world culture. Today Faigie of EduArt 4 Kids is writing about her life as a member of a community of Observant Jews in New York.

I am going to talk to you about what it’s like living in a community of Observant Jews. I live in a suburb of New York that has a very large Jewish community. Some people call my community Orthodox which really means observant. By being Observant/Orthodox we say that we believe that G-d gave us the Torah at Mt. Sinai around 3300 hundred years ago and that he said the laws in it were eternal, which means we still keep whatever he told us to do back then. The reason the laws that we got so many years ago are still relevant today, is because the laws’ goals themselves are designed to make us better people, and even though much has changed over the centuries, human beings haven’t. Even within the observant community there is a lot of diversity so I can only talk about the type of community that I am part of. The observant community goes all the way from Modern Orthodox to Hasidic of which I would say I am part of a community in the middle.

How can you tell who we are

It is quite easy to tell who the observant Jews are by the way we dress. The men and boys for the most part, (after their Bar Mitzvah at 13, which makes them officially men and responsible to act like an adult), wear dark pants and white shirts. (some kids wear colored shirts during the week & on Shaboos (more on that later) wear white shirts which are more formal). Many of the boys put on a black hat when they turn 13 and all the boys have what we call “payos”, which are sidecurls. Some, like the Hasidic boys, wear their sidecurls out and flowing, some have them curled by the side, some wear them behind their ears and some just have them look like sideburns. As far as the men go, some have beards, which make them more obviously Jewish looking, while others do not. All wear Yamakas (the skullcaps on their heads) 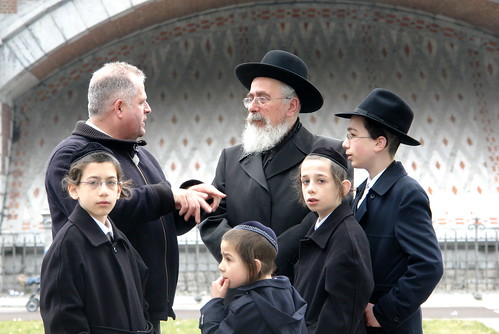 If you look carefully the women and girls also dress differently. Below is a picture of some Jewish girls wearing school uniforms, but it is pretty much the way we dress. We dress very modestly and teach our girls to be attractive but not attracting (if you know what I mean). We don’t wear pants, or sleeveless or low cut shirts, and in general if you know what you are looking for you can usually spot a Jewish religious woman or girl a mile away (especially in the summertime).

Some of you may have heard the term kosher. As religious Jews we eat only kosher food. All of our meat and chicken has to be ritually slaughtered (which means specially trained people have to know how to slaughter the animals so that they die instantly and there is no pain).Our fruits and vegetables have to be free of bugs and in general our foods can’t have any non kosher ingredients in them. As a result there are a number of kosher certification agencies that make sure many of the products are kosher and they put their symbols on the products to tell us that they are OK to buy. 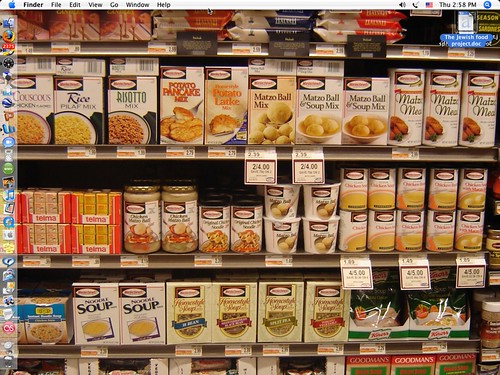 Some companies, like the ones on the products in the image above, are companies that make only kosher food, but most products can apply for kosher certification even if it’s from a non kosher company. If you see symbols that have a u with a circle around it, a k with a circle around it or many others, this tells us that it has been under supervision by a kosher certifying company.

How we raise our children

We try like most good, functional parents to raise our children to be functioning, responsible, moral members of our community. Our schools are separated by gender, which leads to better learning and less problems all around. We spend half of the day teaching Judaic subjects and the second half regular subjects like Math, English, etc. It’s a very long day for our kids. Even though we do not have many of the problems that are found in the public school system, there is a small percentage of parents that choose to home school their children. Often it is a financial consideration, other times it’s because, for various reasons, the family doesn’t live near Jewish schools. More rarely it is because the parents think their children will do better in a home environment as, unfortunately, things like bullying and sometimes difficult teachers are around in our system as well. There is a tremendous emphasis in our schools and our homes on what we call “middos” development. That is ethical development. For example: One of the laws in our Torah tells us that we are forbidden to gossip and say bad things about others, and there are all kinds of programs that try to help people not talk as we call it “loshon hora”. There are programs that give children prizes for being especially kind and helping others as well. Many of the children’s books revolve around these concepts of “middos” development A good example of the kind of literature that is written around this genre would be

this book, “The Incredible voyage of Good Middos ” and many others like them.

The rhythm of our days

We believe as Jews that G-d has what to say about every part of our lives. How we conduct ourselves daily, what we study, eat, pray about, how we do business etc. This is because we believe that as Jews G-d gave us the tools which are our laws that help us make every part of our lives spiritual and ethical. Our lives center around our Sabbath which we call “Shabbos” or “Shabbat” For my Masters thesis in Early Childhood Education, I actually wrote and photographically illustrated a children’s book , A Sense of Shabbat, which is all about experiencing Shabbat through the 5 senses. (my name is actually spelled without 2 i’s there, I added an i when I saw people couldn’t pronounce it).

Aside from our Shabbos ,we have many holidays throughout the year. Some are more well know than others . (I will tell you about the major ones with links to find out more about them if you so desire) We have Rosh Hashana and Yom Kippur which are our high holidays and one of the main symbols of that holiday is the shofar,( rams horn) that is blown on Rosh Hashana.

After that comes Sukkot or (sukkos) when we built a hut outdoors and eat (and some sleep in) for about 8 days. 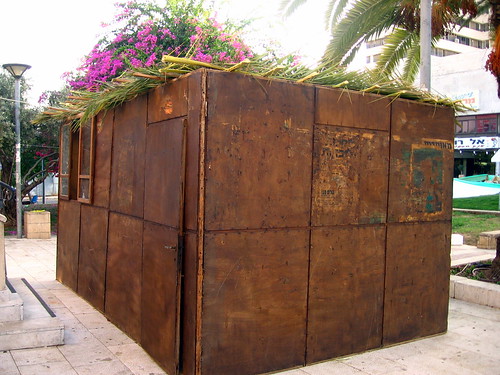 Chanukkah is next and is one of the more commonly known holidays where we commemorate our victory over the Greeks many centuries ago and light an additional candle every night for 8 nights. 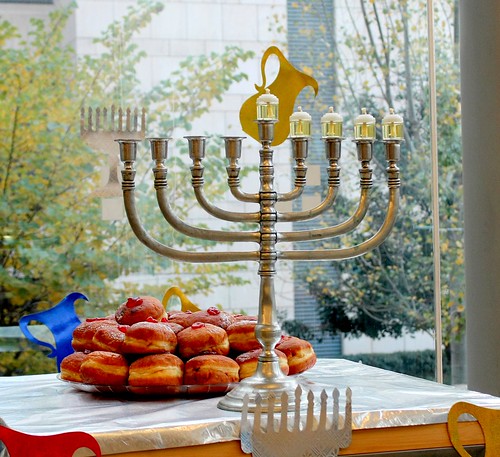 After Chanukkah comes Purim. A day where the children dress up and we bring each other gifts of food. A real fun time. 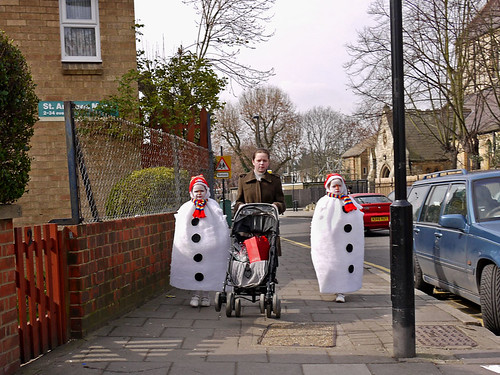 Then comes Passover with it’s well known Seder and commemoration of our being freed as slaves from Egypt.

The last holiday of the year is Shavuot which basically commemorates the giving of the Torah to the Jews on Mount Sinai. 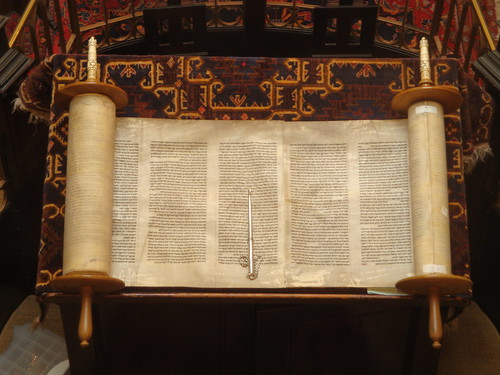 So that is what being an Observant Jew is like in a nutshell. Some uninformed people think we live oppressive, difficult lives but, it is far from the truth. For the most part we are normal, happy, fun loving people who try to live the way G-d wants us to. My little explanations here are an absolute drop in the bucket but, if you want to find out more there is a wonderful website called www.aish.com that is full of information and interesting posts and videos that will tell you much more about our way of life. Thank you allowing me to share my way of life with you. I hope it enlightened you and maybe cleared up some misconceptions.

About Faigie: I am a mother of 6 and a grandma of 4 (so far). I am a former early childhood educator with a passion for children and their art. I think all parents and teachers can teach kids how to do great art which makes kids better learners, even if you don’t have a background in art (which I don’t). I fight against copycat, cookie cutter arts and crafts which I feel is very detrimental to kids in many ways.

Thank you, Faigie, for sharing a piece of your world with me and my readers!

17 thoughts on “Living in a Community of Observant Jews: World Culture for Kids”