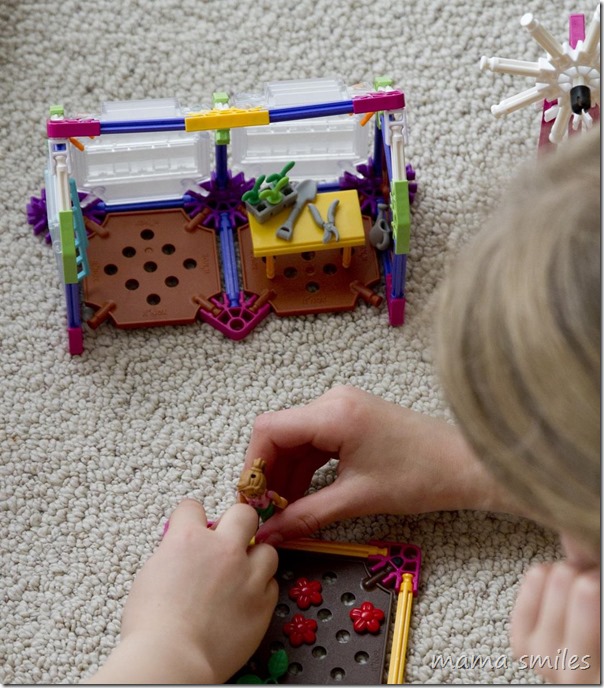 It has been a while since I saw a STEM toy marketed to girls that really caught my eye, so I am thrilled to tell you that the new K’NEX Mighty Makers line makes the cut! Even the small set we were sent to review has real engineering components (a windmill that spins) and takes careful thought and planning to build. The set also teaches about different types of leaves, and has instructions for making models of each leaf type using K’NEX. I am particularly excited to see the Inventor’s Clubhouse set, which has a zip line and a working motor, along with instructions for 10 different mechanical engineering themed builds. The Home Designer Building Set is the coolest DIY doll house building set I have seen for kids. We were sent their Going Green set to try out – and give away to a reader – so if you live in the US or Canada, be sure to check out the giveaway at the end of this post! 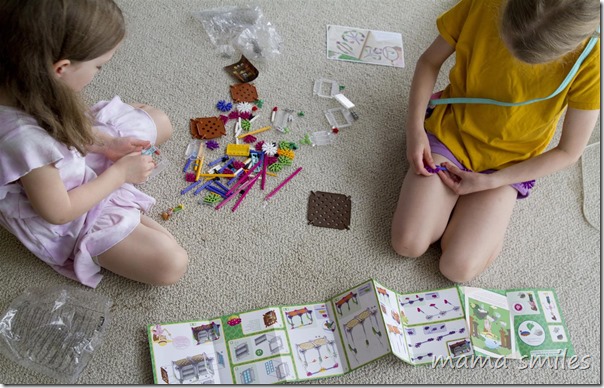 Five-year-old Lily and Nine-year-old Emma dove into the K’NEX Mighty Makers Going Green set right away! The set is designated for ages 7 and up. Lily turns 6 next month, and it was definitely a challenge for her, but she could do it with some help from Emma. 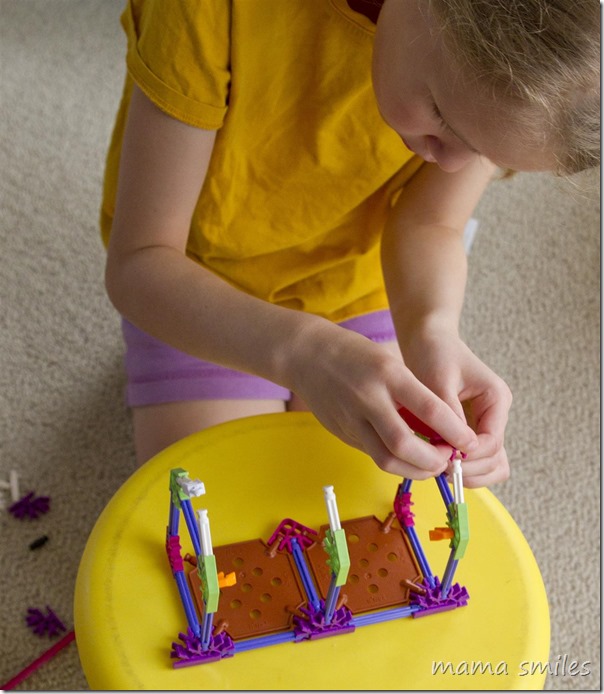 Nine-year-old Emma was very engaged in building this set. She doesn’t play with construction toys that much, so I was happy to see her so focused in putting this set together. 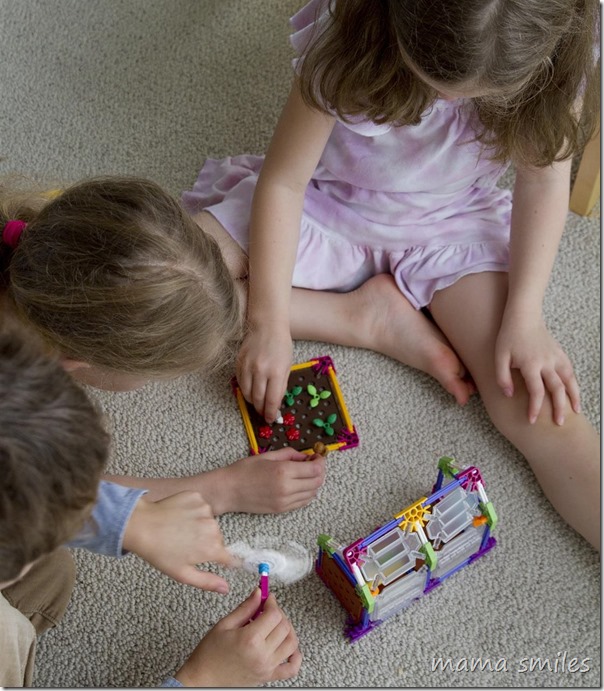 The true test of any STEM toy is whether it appeals to both girls AND boys. Seven-year-old Johnny was impressed with the windmill, and thought the set overall was pretty cool. 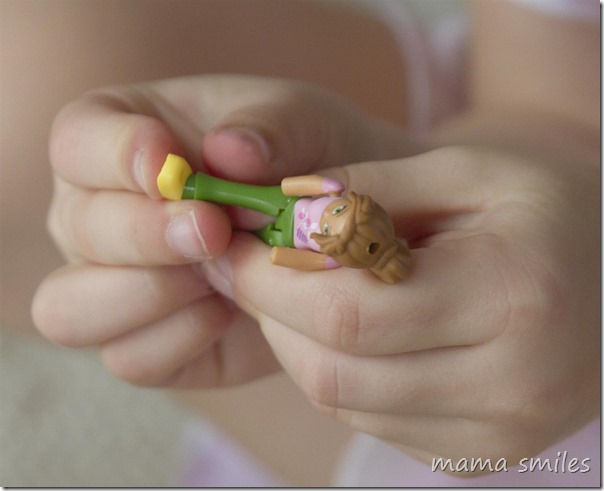 I am a pretty tough toy critic, and there are three things I would like to see changed with this toy:

Overall, I really like the set we were sent, and I would be happy for my girls to collect more of these sets.

Here’s what my nine-year-old daughter Emma had to say about the K’NEX Mighty Makers line: 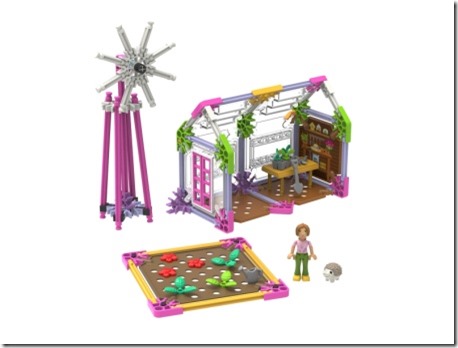 Who do you know who would enjoy this set?