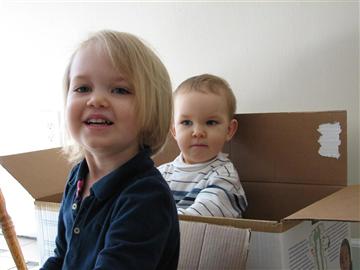 It’s warmer here than it was earlier in the month (34F this morning and set to go up into the low 40s, hooray!), but still not the kind of weather where we can spend a lot of time outside. Here are some of our favorite fun active indoors activities for toddlers.

How do you keep your toddlers active indoors? 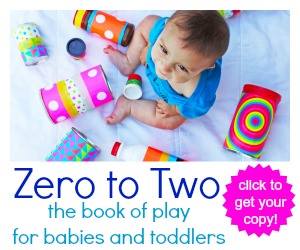