I am really excited about today’s Exploring Geography post about India from Heidi Gill, author of the 2 Kurious Kids books. Heidi gives us a wonderful overview of both general information about India and what small village life looks like! Thank you, Heidi, for this incredible post!

The Flag of India 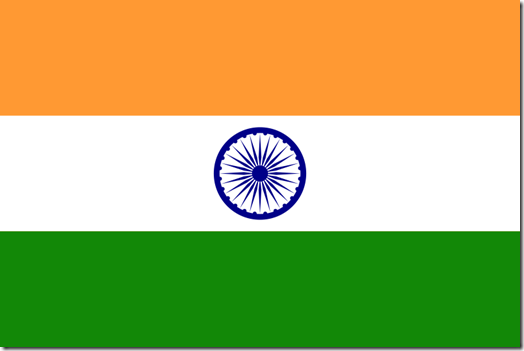 The colors of the Indian flag all have a significant meaning. The saffron color represents courage and sacrifice; white – truth, peace and purity; green – prosperity. Gandhi first proposed the flag to the Indian National Congress in 1921. It began with a design of two colors, red for the Hindus, and green for the Muslims. In the center was a traditional spinning wheel, symbolizing Gandhi’s goal of making Indians self-reliant by fabricating their own clothing. The design was then modified to include a white stripe in the center for other religious communities. 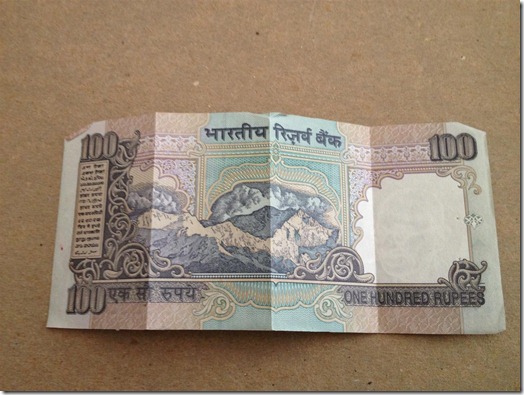 The first Rupee was introduced in the 16th century by Sher Shah Suri, founder of the Sur Empire. The term is from rūpya-, a Sanskrit term for silver coin. The Indian rupee is the official currency of the Republic of India. The issuance of the currency is controlled by the Reserve Bank of India. Rupees are available in values of 5,10,20,50,100,500 and 1000 rupees. Rupee coins are available in 1,2,5,10,100 and 1000.(Insert picture of 100 rupee). Currently 1 Indian rupee equals $.02 US dollars. 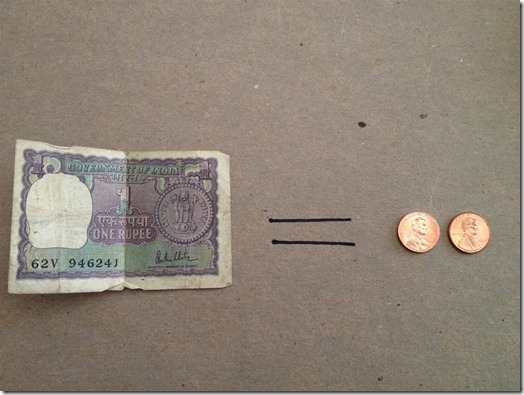 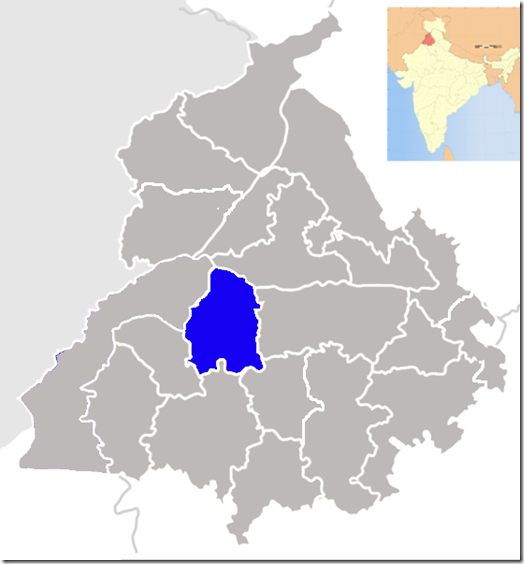 Narinder Singh Kapany was educated in India and England, Kapany has lived in the United States for forty-five years.. 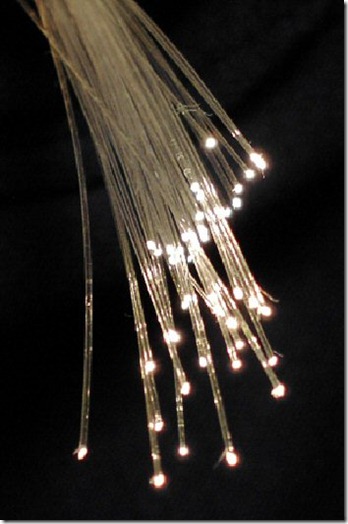 An optical fiber (or optical fibre) is a flexible, transparent fiber made of glass or plastic, a little thicker than a human hair. It functions as a waveguide to transmit light between the two ends of the fiber. 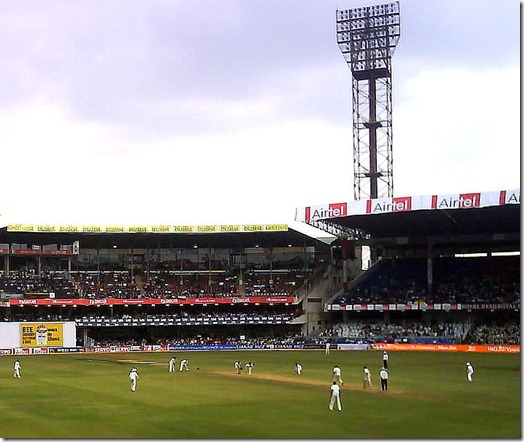 Cricket is the most popular sport in India; where there is an open space in India it is played. Cricket is a bat-and-ball game played between two teams of 11 players on a field, at the center of which is a rectangular 22-yard long pitch. One team bats, trying to score as many runs as possible while the other team bowls and fields, trying to dismiss the batsmen and thus limit the runs scored by the batting team. A run is scored by the striking batsman hitting the ball with his bat, running to the opposite end of the pitch and touching the crease there without being dismissed. Much like American baseball, the teams switch between batting and fielding at the end of an innings.

Jhandawala (pronounced Chandewala) is a small village (approx. 4,000 people) about 15 minutes away from Moga (approximately 125,000 people). The nearest large airport is in New Delhi, located 400km (249 miles) and takes about 8 hours to drive. It takes so long to drive from New Delhi to Jhandawala because of the enormous amount of traffic, animals frequenting the roadways and bicycles everywhere. If someone gets a flat tire on a main road, the car will be left in the middle of the road until it is fixed! 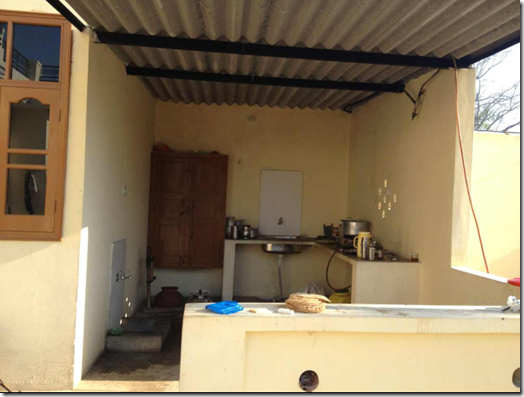 All meals are made outdoors in an outdoor kitchen, with food typically grown close by. Most people have their own cows that produce milk that is consumed. Any additional food items needed would be purchased from a store in a town about 6 miles away. Common foods are Indian tortillas called Roti, lots of vegetables and chicken (from chickens raised at home) 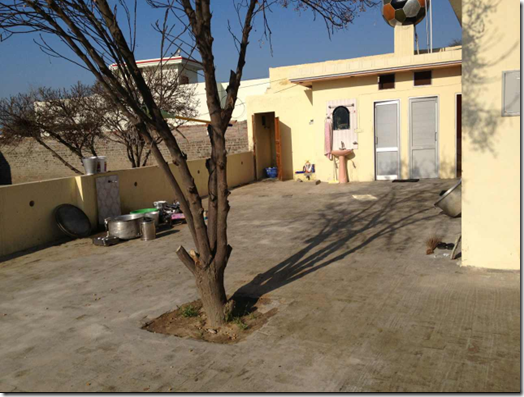 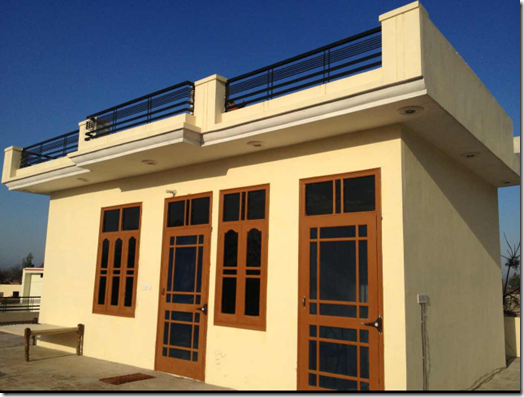 This is considered a modern newly redone home in Jhandawala. There are cots to sleep on: 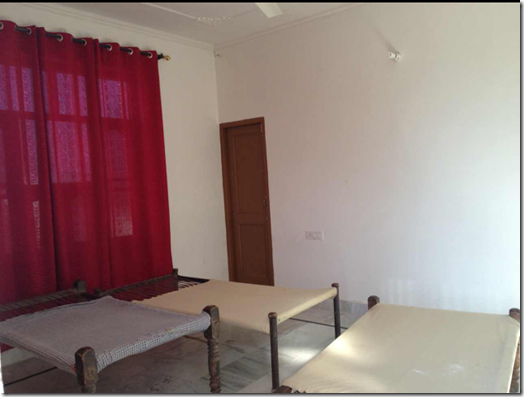 And even an indoor shower: 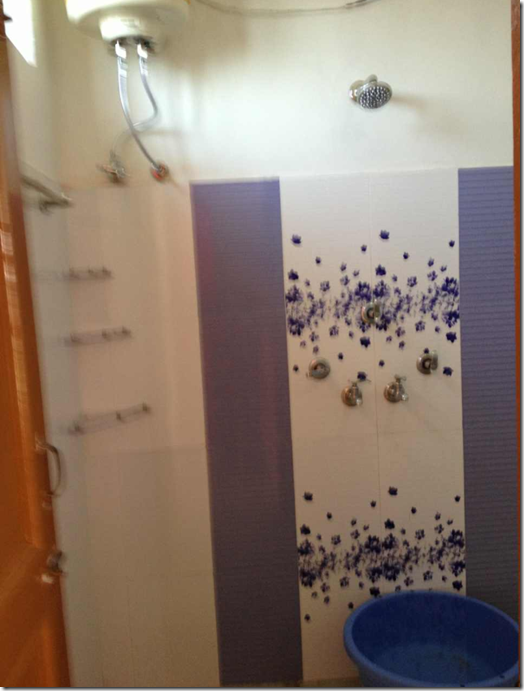 In the last ten years the way of life has changed a lot. It is a privilege to now shower indoors and use a bathroom inside. The walls are now insulated and the floor is not concrete: 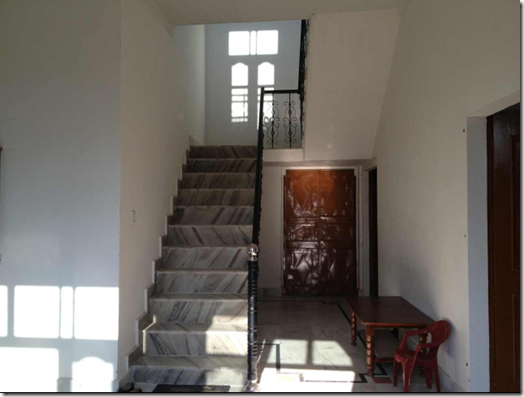 That is very helpful for the drastic change in weather. 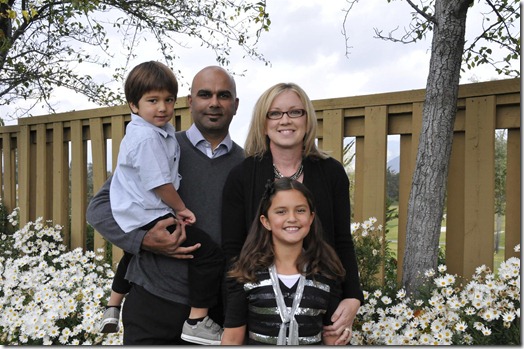 Mother to two bi-racial children (Punjabi and Caucasian), Heidi Gill is the author of 2 Kurious Kids – a five book series that teaches children of all ages about different cultures and languages. Always wanting to teach her kids Punjabi so they can communicate with their grandparents and also learn about other cultures, Heidi decided to write her own books using her two children as the main characters. She is enjoying visiting elementary schools and book stores all over California speaking to students in 1st through 5th grades, encouraging unity and wellness among children.

Are you interested in contributing a post to this series? Send me an email: mamasmilesblog at gmail dot com!

13 thoughts on “India: At Large and Small Village Life”