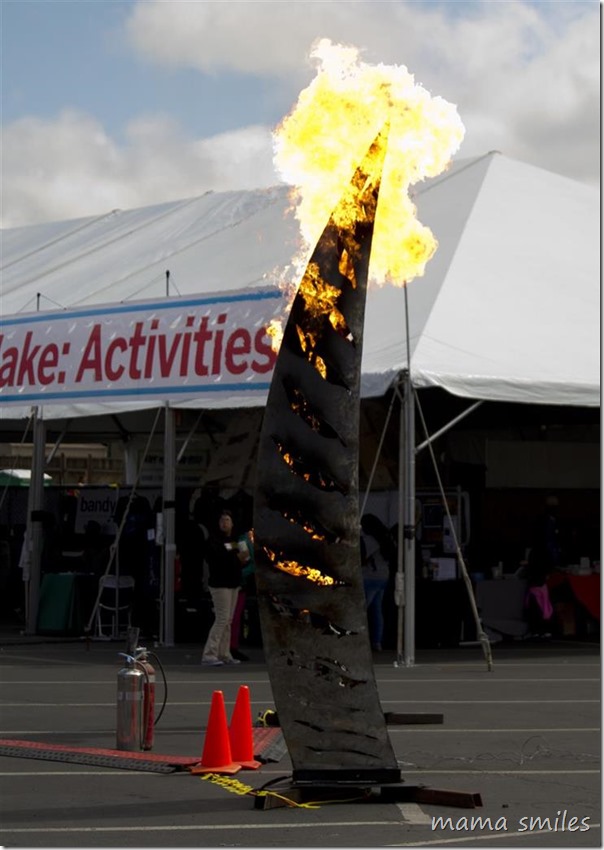 I was lucky enough to get a media pass to the 2015 San Mateo Maker Faire this year! I went on my own, which the kid shave not quite forgiven me for yet, so I will try to find a way to bring them next year. They were somewhat placated by some clay one of the exhibitors gave me along with instructions on how to make a small dragon – that will be getting its own post, probably next week. Today I’m sharing some other highlights of Maker Faire 2015!

Maker Faire is a worldwide phenomenon – there are full-scale and mini events held around the globe. The first Maker Faire was held in San Mateo, so we are pretty lucky to be able to attend it! 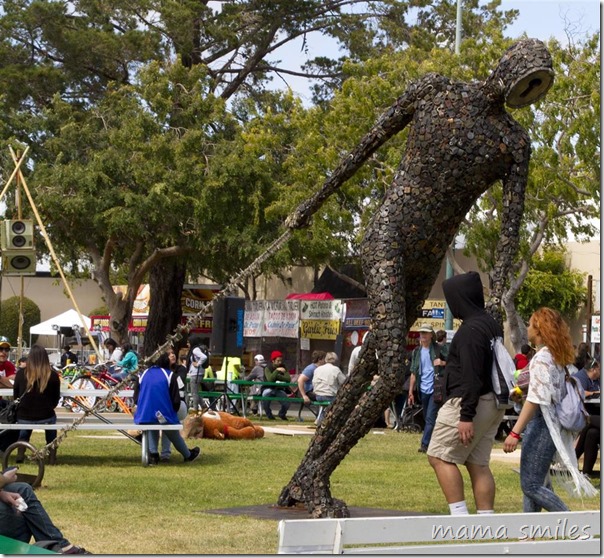 You can find something for everyone at Maker Faire! From unusual art to crafts, technology, and even a clothing swap! I have noticed that large art featuring lights and fire is quite popular. 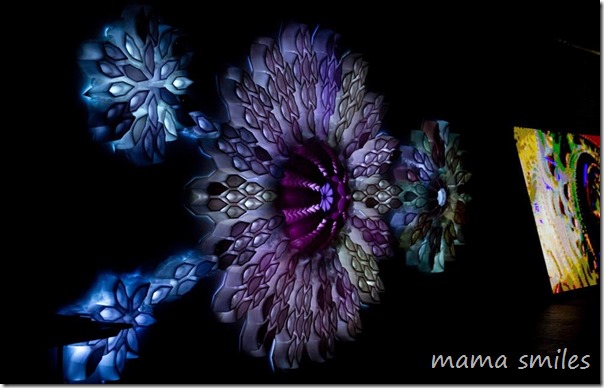 This OpenROV underwater robot was really cool! It definitely reminded me of stingrays. 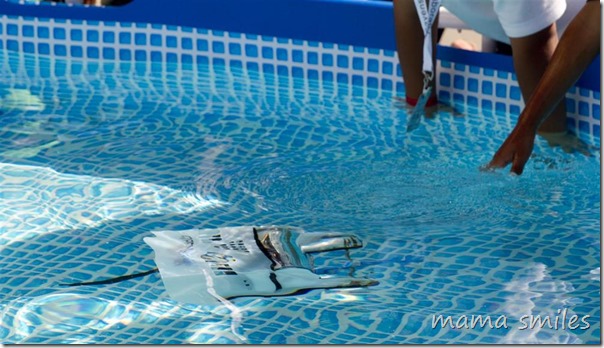 Maker Faire is a geek’s dream, and there were plenty of references to popular culture. There were several different R2-D2 robots: 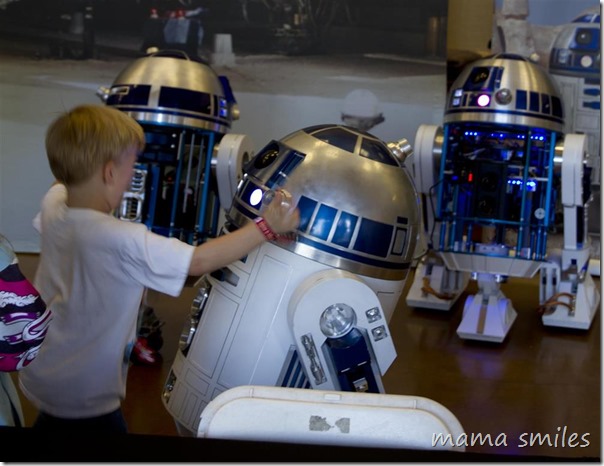 A Dr. Who Dalek robot built by a group of local high school students: 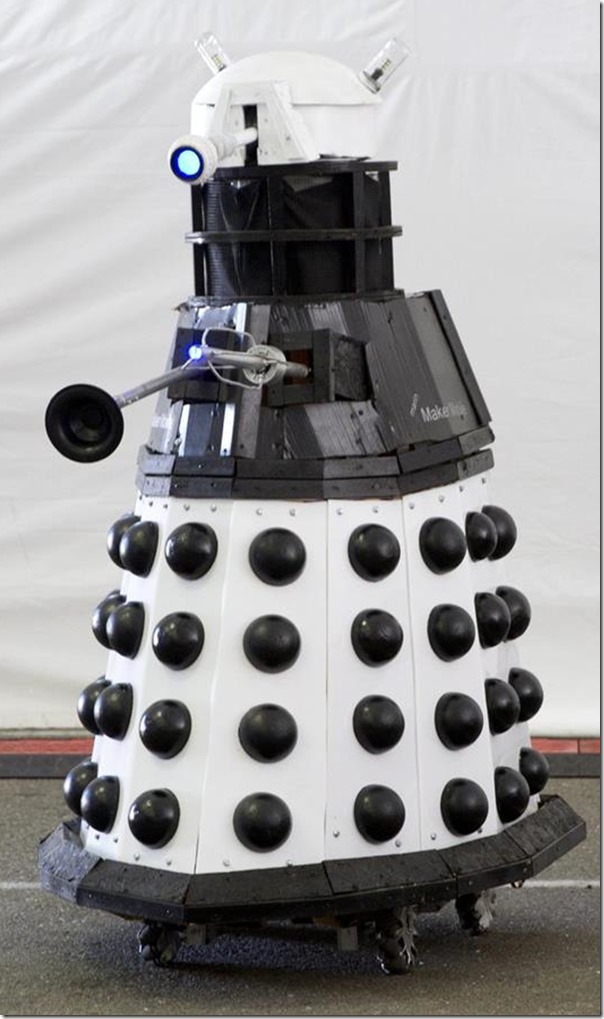 I didn’t see this car up close, but it looks inspired by Dr. Seuss, to me. There are also plenty of pretty looking cars, and I saw one that looked like a gigantic rhinoceros. 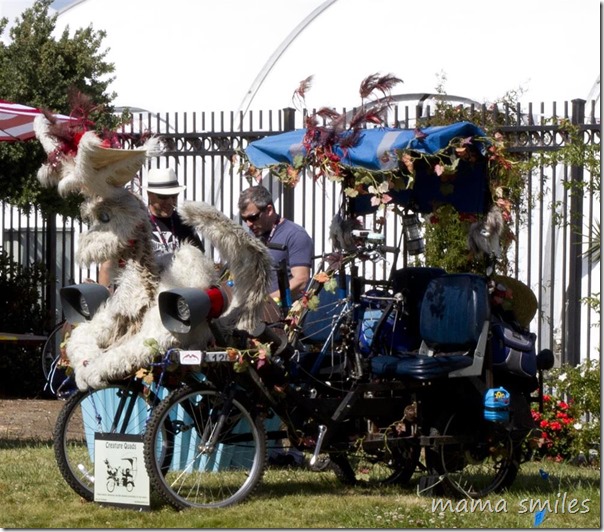 There are plenty of 3D printers being showcased. Attending Maker Faire last year got Emma really interested in 3D printing, and she has been campaigning for us to get one ever since. They are out of our current budget, but I know she would adore the Dremel 3D printer (affiliate link)  that was used to make this Ferris wheel: 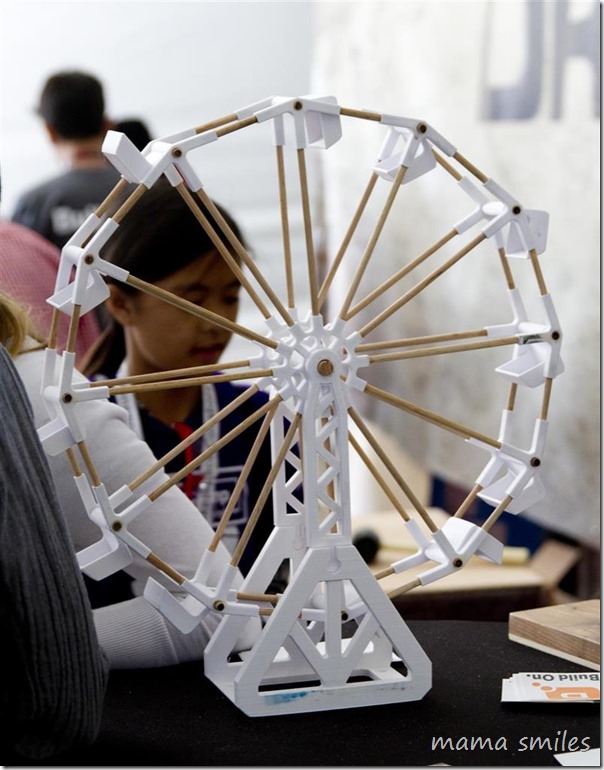 Maker Faire has all sorts of independent artists showing their wares. This colorful mosaic caught my eye: 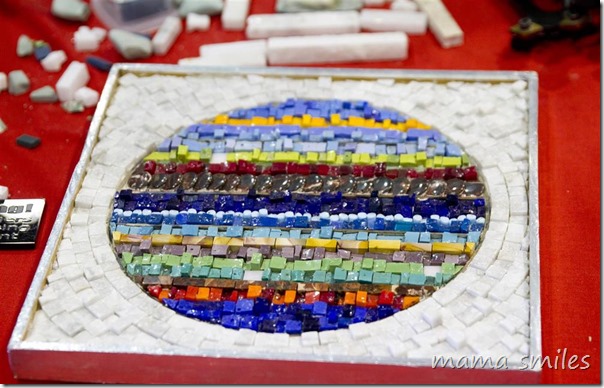 These people are 3D printed scans of actual people made by The Great Fredini. 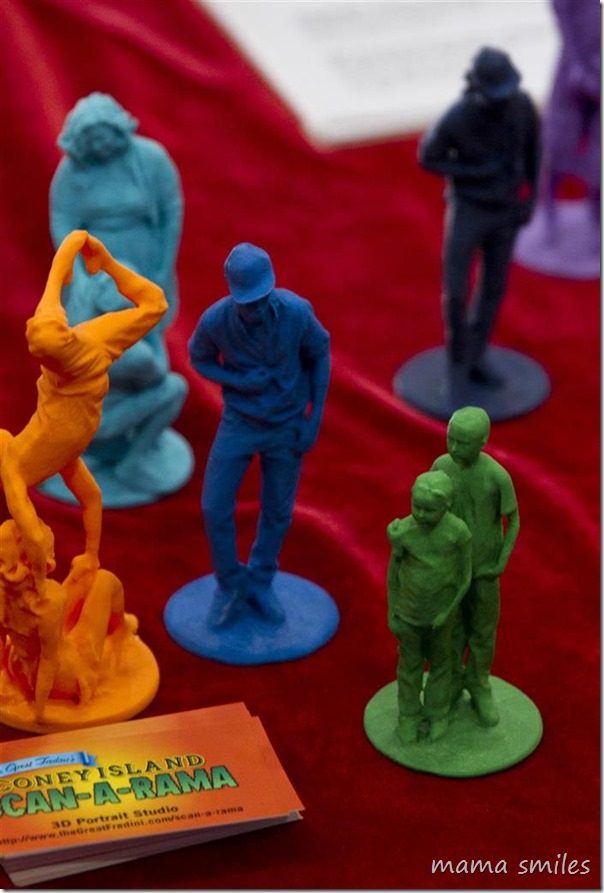 Large companies like HP are right next to tables of independent inventors. Mira (shown below) is “a curious social robot” created by Alonso Martinez, Aaron Nathan, and Vijay Sundaram. They were showing up their robot’s adorable ability to play peek-a-boo. I hope they eventually make a website, blog, or YouTube channel to showcase their idea. 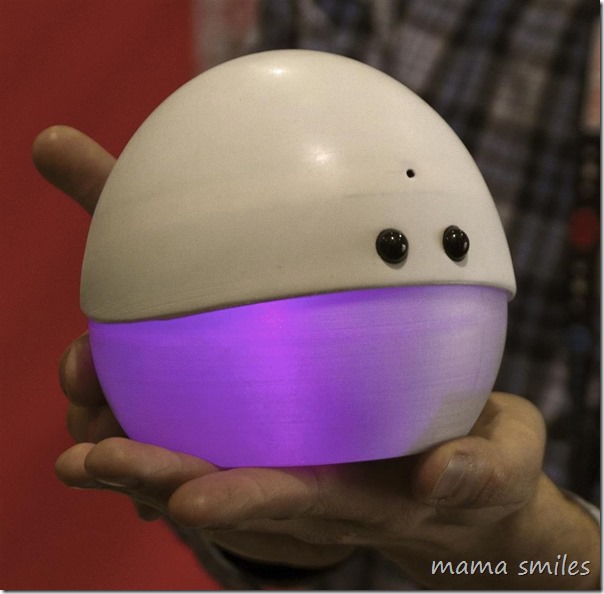 Maker Faire has a strong education focus. Several of the booths – especially those from large companies like Microsoft and Intel – have projects set up that are just for kids. Maker Faire is also a wonderful place for kids to meet other kids who are creating incredible projects, and the faire has a special section just for Young Makers. I found this cool build a 3D cell project from Galaxy Goo; they also have a simpler version for younger kids. 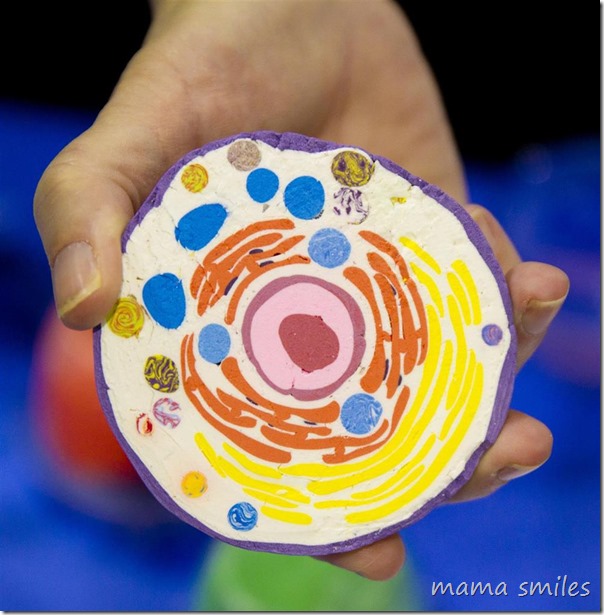 Have you ever been to Maker Faire? Is there a Maker Faire near where you live?