An embarrassingly long time ago, Quirk Books sent us a review copy of Pom-Poms!: 25 Awesomely Fluffy Projects (affiliate link). I had agreed to review the book because I thought craft-loving seven-year-old Emma would enjoy it, and I was right! So right, in fact, that she ran off with it as soon as it came in the mail, and then it took us a few weeks to find it. You wouldn’t think that a book could stay lost for so long in my small house, but then again my ERGObaby carrier has been missing for over two weeks now, and it is much larger! And more devastating, since non-walking Anna lives in it when we’re out and about. We’re off to borrow my sister-in-law’s tomorrow…

Back to pom-poms! This book is incredible. It will tell you everything you ever wanted to know about pom-poms, and more. It has ideas of how to make pom-poms out of just about every material imaginable, and it has some very cute projects – like the hedge hogs on the cover, and the pom-pom pinata that Emma and I will maybe/hopefully get made for her eighth birthday party (how is it possible that I will soon have an eight-year-old???) 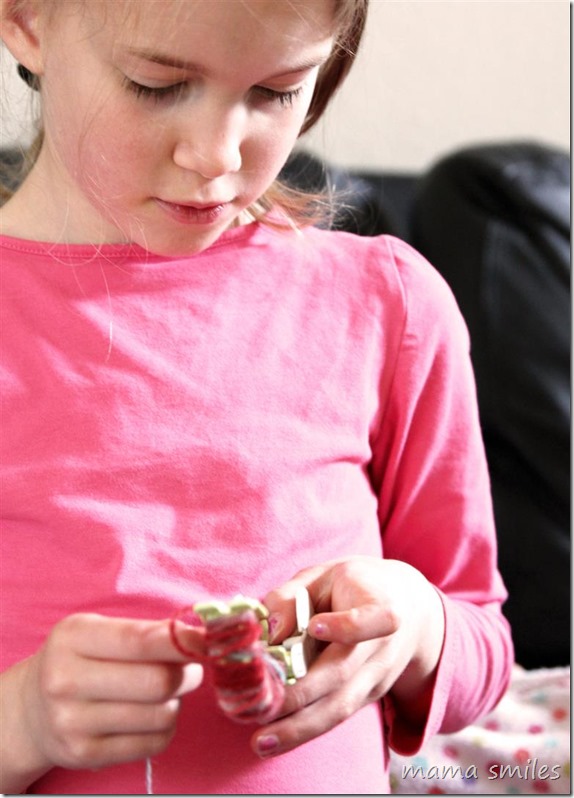 The book shares all sorts of different ways of making pom-poms. Emma decided to go with this Clover Large Pom Pom Maker (affiliate link) that we already owned from a previous pom pom project. I had used it, but she hadn’t. She was able to follow the instructions in the book (the pom-pom maker actually doesn’t really come with very good instructions, so the book was very helpful!) to make this pom-pom out of some of her Kool-Aid dyed yarn! 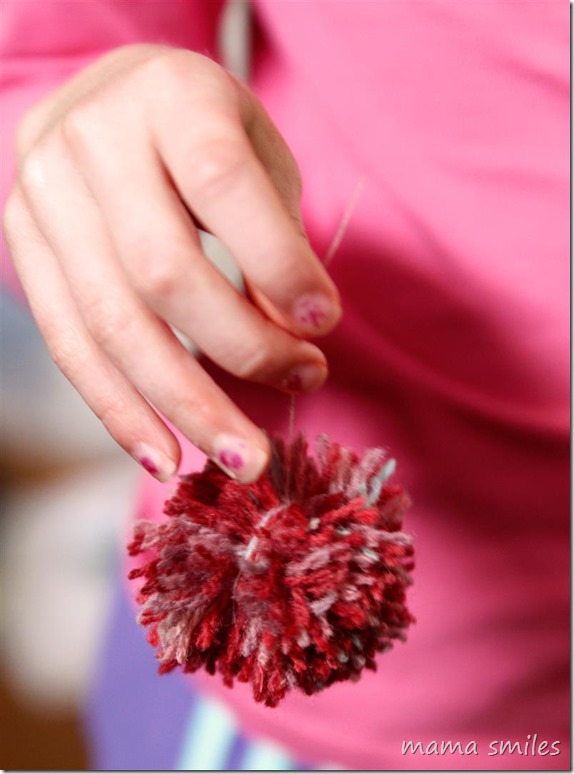 Four-year-old Lily was so impressed with Emma’s pom-pom that she decided to give it a go! Lily loves tiny things, and so it was no surprised to me that she chose to use a fork (following instructions in the book – a technique I had not seen before, but that works really well!) to make some tiny little pom-poms! 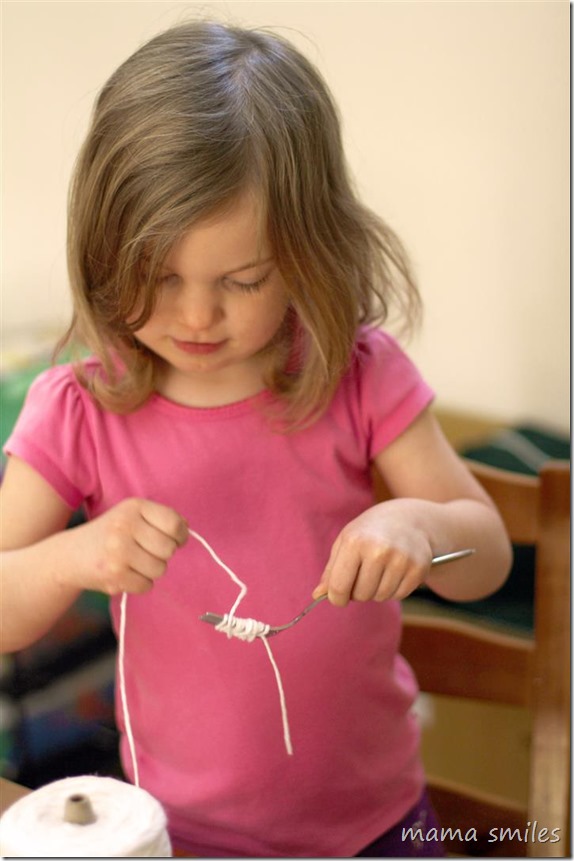 Lily doesn’t read, but she was able to look at the pictures and get some help from me to make a bunch of white “snowflake” pom-poms that are now decorating our tree. So pretty! Looking at this photo, I want to try hanging them with fishing line next time for a more magical effect! 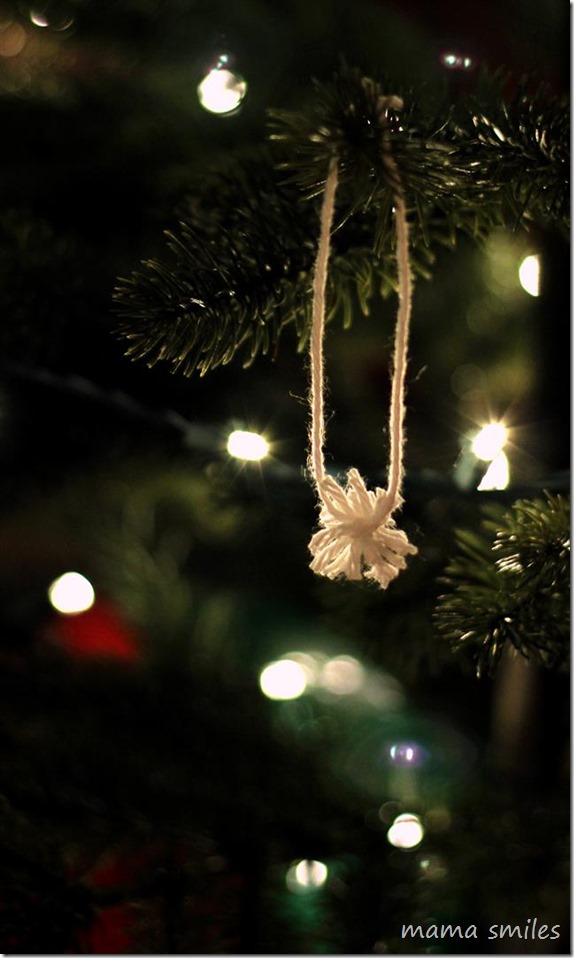 Is this a book you and your kids would enjoy? Do you hyphenate the word “Pom-Pom”?

Some links on this site are affiliate links and I may earn a small commission at no cost to you. Thank you! Learn more.
55shares
55shares
This site uses cookies to collect data about site traffic and site interaction so that we can offer better site experiences and tools in the future.OkRead more