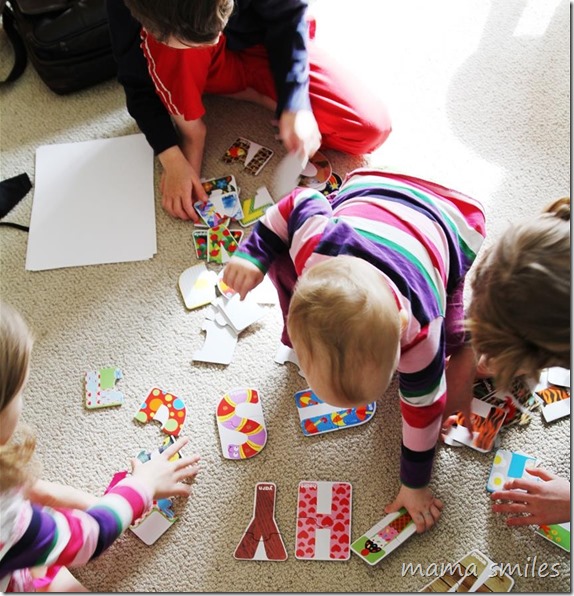 My approach to early literacy is inspired by the way I learned to read – and reinforced by the way my first three children have learned to read. It’s somewhat unconventional, but we have found it to be a very low-stress way for a child to learn to read – one that has worked very well for us!

Here are my top five literacy tips for parents: 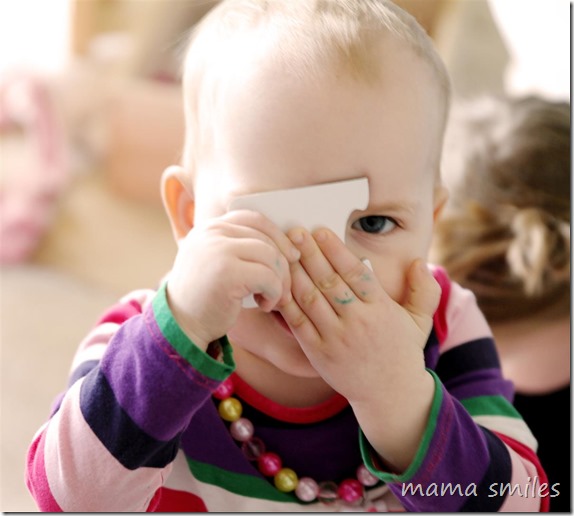