Some people say that Sweden is such a cold country, that there are polar bears wandering the streets of Stockholm, the capital of Sweden. I have lived here all my life, and so far I’ve seen none! An animal much more common, at least up north, is the reindeer. Thousands and thousands of them run freely around in the mountains! Sweden is one of the most northern countries in Europe, but if you would hop on a boat it would be possible to sail the Atlantic all the way from the East Coast of the US! If you had three weeks to spare, that is! 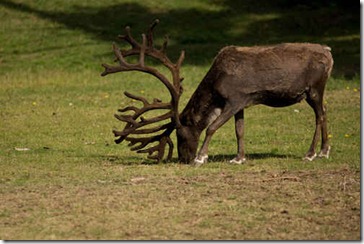 Reference of picture of reindeer 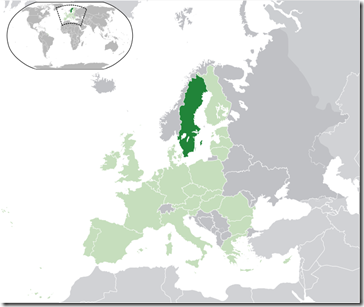 People have lived in Stockholm for hundreds of years. The city was actually founded in 1252, way before you were born! Those people chose to settle in this part of the country because it is situated on the water. This made it possible to use ships to buy and sell goods. 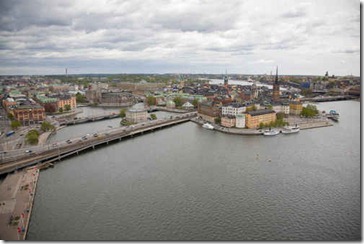 Reference of picture of Stockholm

Hundreds of years ago, most people were farmers in Sweden. Most were poor, and during the long dark winter nights, people gathered around the fire place and the older relatives spent much time on carving and painting wood. It became a tradition to carve and paint small wooden horses, because the horse was the animal most valuable in the farm. Kids would then use the wooden horses to play with. Now, the horses may be bought as a souvenir, to remember the more difficult times a long time ago. 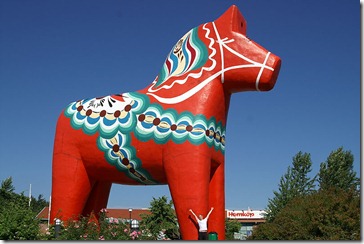 Sweden’s flag is blue with a yellow cross, and if you want to buy one you would have to have some Swedish “krona” in your pocket. 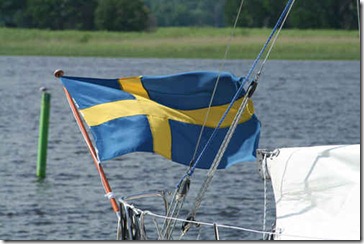 One of the most famous Swedes was Carl Linneaus, he lived in the 18th century. He was a botanist, and invented a way of sorting plants and animals, so that people could understand how they relate to each other. The way scientists name plants and animals is still the same today! 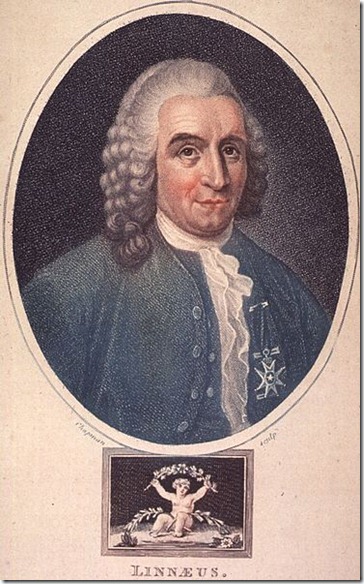 Did you ever watch The Muppet Show? One of the characters is the Swedish chef, a figure that hardly can cook at all… But if you would ask him to cook a typically Swedish dish, he would probably go for Swedish meatballs, kids’ favorite on the dinner table.

Despite being such a small country, only 9 million people live here, many great inventions come from Sweden. Here are a few: dynamite, the zipper, the ship propeller, the safety match, the wrench, the pace maker and even the design of the Coca Cola bottle!

The music tradition goes way back in Sweden. Bands and singers such as ABBA, Robyn, Roxette, Ace of Base, and The Cardigans are all Swedish. Look them up on Youtube! If you want to listen to more traditional music and see some traditional dancing, follow this link.

At night, millions of Swedish kids have listened to the stories of Astrid Lindgren. The books about books about Pippi Longstocking are by far the most famous, but this wonderful author has written tons of other great books including Karlson on the Roof, Emil of Lönneberga, and Ronia, the Robber’s Daughter. Many of them have been translated into English, so borrow them at your nearest library!

Petra is a mother of three and lives in a suburb of Stockholm, Sweden. She went to college in the U.S. but is currently working as a university lecturer at a medical university in Stockholm. She loves music, skiing and being close to nature!

Exploring Geography is a weekly feature showcasing cities, states, and countries in a child-friendly manner. Email mamasmilesblog at gmail dot com if you are interested in contributing.