Today’s World Culture for Kids post is all about Zhuhai, China, courtesy of Varya of Little Artists. Varya is the mother of two beautiful girls, an ESL teacher, a Montessori teacher, and a dance teacher. Varya enjoys music and singing, and grew up on Classical music and fairy tales. One of her hopes for the younger generation is for them to keep developing their talents and abilities, not only through technology, but also through traditional arts and crafts. 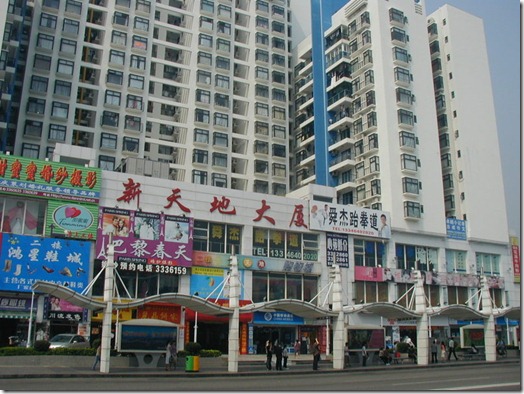 There is a lot to say about China – it is one of the largest countries in the world with a population of over 1.3 billion. China is rich in culture and has a very long history. I would like to introduce a city where my family has been residing for the past 4.5 years – Zhuhai (pronounced as Dju-ha-y, literally translates as Pearl Sea). Even though this city borders Macao (land and sea border) and Hong Kong (sea border), it is not so well-known, unlike Beijing or Shanghai. 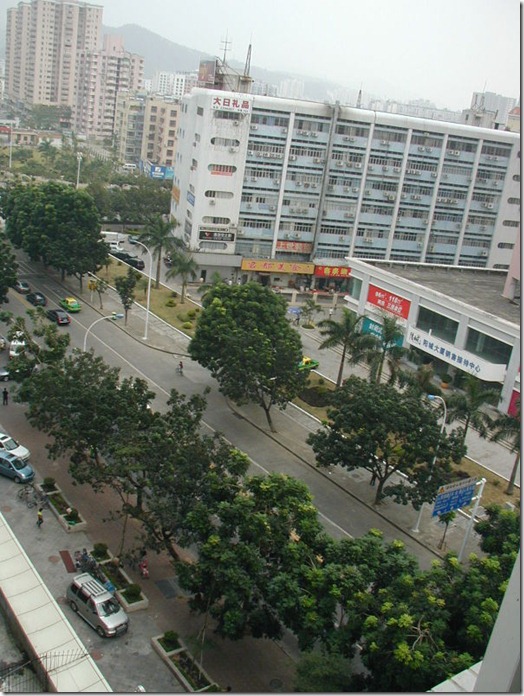 A few facts about China:

Here is the Chinese flag: 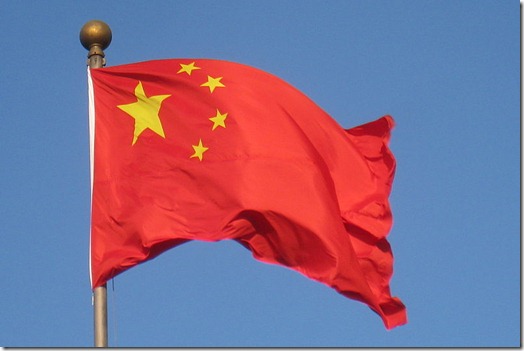 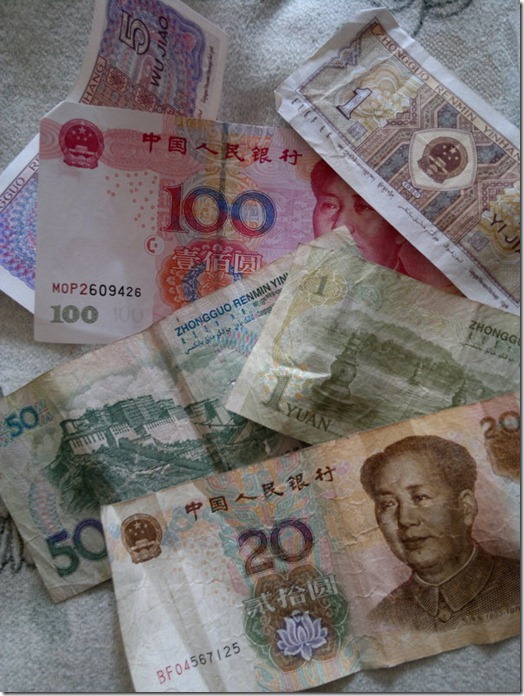 China has only one time zone and there is no daylight saving!

Some interesting facts about Zhuhai:

– Around 40 years ago it was a fishermen village. Now it is one of the fastest developing cities in China. 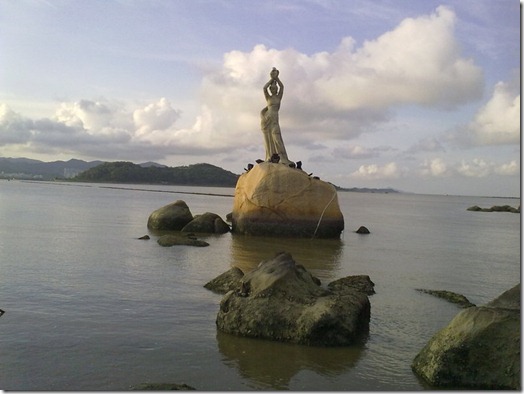 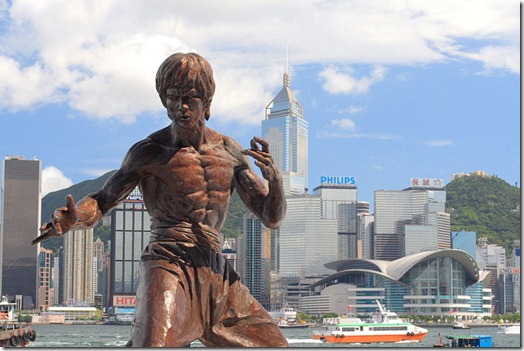 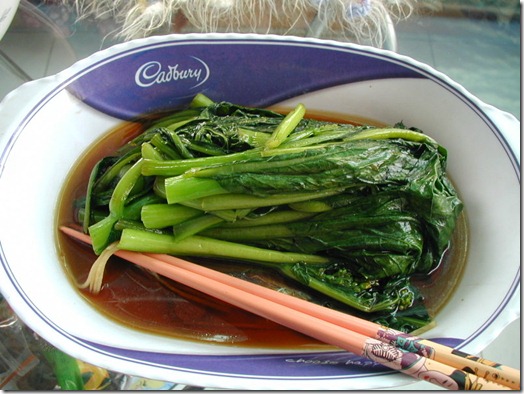 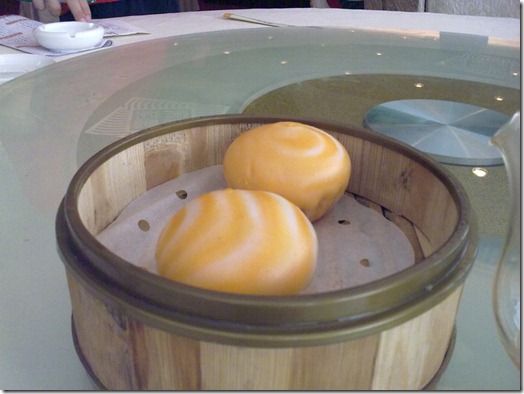 Zhuhai has a number of beautiful mountains and parks. I don’t regret moving here, just because this city is generally very family friendly! 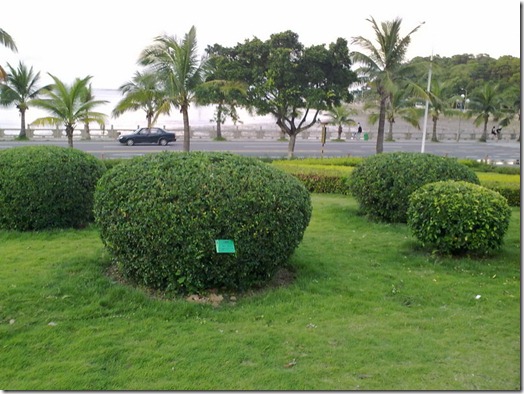 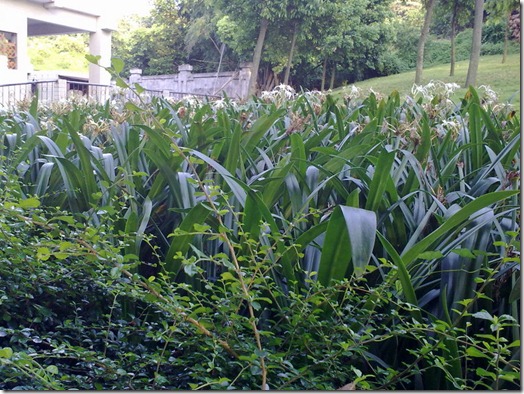 Chinese are in general quite polite and greet each other with a friendly: “Ni Hao” which literally translates as “You are good!” Another greeting which you’ll hear during meal times is “Chi Bao Le Ma?” (Tchi bao la ma?), which literally means “Have you eaten?/ Have you eaten till you’re full?” And if you had your meal, the reply would be: “Chi bao le, xie xie” (Tchi bao la, sie sie), meaning:”I’m full, thank you” .

I hope you enjoyed this little tour. Zai Jien!

Thank you, Varya, for this wonderful introduction to Zhuhai! I’ve had Dim Sum a few times, and it has always been delicious! I would love to try it in China, someday!

12 thoughts on “World Culture for Kids: Zhuhai, China – The City in the Pearl River Delta”