Today’s Exploring Geography post is all about Poland, courtesy of Paula Rudnicka! Paula is a mom, a human rights attorney, a researcher, and a firm believer in the life-saving power of education. Spending time with her two boys and promoting social good causes are her greatest joys and passions. Paula has Polish origins and currently resides in the US.

Once upon a time, when the lands of Europe where covered in deep, dark forests, three brothers – Lech, Czech, and Rus – decided that each of them would establish his own kingdom. Lech and his brothers wanted their land to be fertile, the forests full of game, and waters filled with fish. Lech wandered for a long time to find a perfect place until he reached the beautiful plains by the river Warta. While he was looking around this gorgeous land, he found a nest of white eagles. He took it as a good sign and decided to settle down. He assumed the leadership of the surrounding area as a duke, chose an eagle as his emblem, and with the help of his followers, he built a town which he named “Gniezno” (The Nest).

This is one of the most well-known legends, of folk tales, of Poland – a beautiful country located in central Europe, spread between the Baltic Sea in the north and the Tatra Mountains in the south. No one knows for sure if the legend about Lech, Czech, and Rus is true, but a white eagle remains an official emblem of Poland, and the town of Gniezno still exists, although the capital has since moved to Krakow and then to Warsaw. 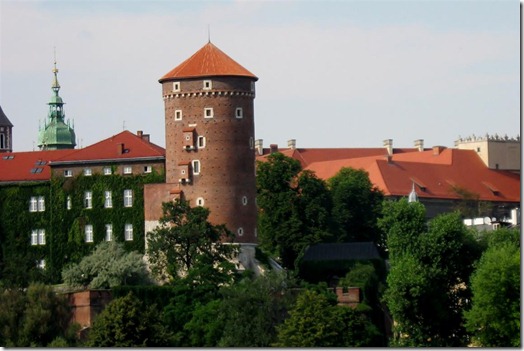 Officially, Polish statehood was established in 966 (yes, over a thousand years ago!) as a medieval monarchy with Mieszko I as the first ruler. Mieszko’s son Boleslaw became the first king of Poland. The kingdom survived until the 18th century, when it was divided among three partitioning powers: Russia, Prussia, and Austria. Although the state of Poland ceased to exist for over a hundred years, Polish people never stopped believing in freedom and independence. After many uprisings and wars, the country was restored in 1918. Still, the history that ensued remained turbulent for many decades. In 1939, Poland became the first battleground of the Second World War; subsequently, the country fell under the influence of the Soviet Union until 1989. Today, Poland is a democratic, market-oriented republic, which belongs to the European Union, NATO, and many other international organizations. 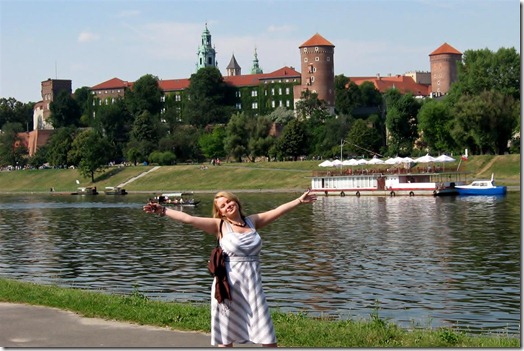 I have not had a chance to visit Poland for over 5 years. Even though I have lived in the United States for almost a decade, Poland will be always very close to my heart, for its people, culture, heritage, resilience, strength, and family. I count the days until I visit again and show my two little boys their country of origin. They always proudly say that they are Polish-American. 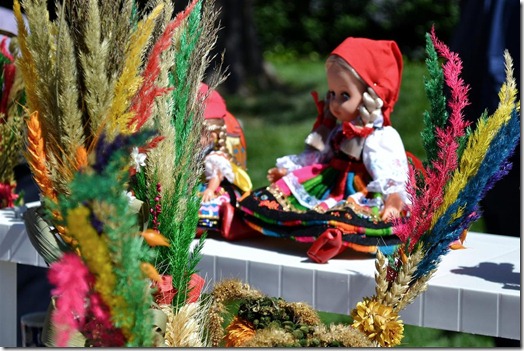 So what do I miss most about Poland? Family and friends, of course, but there are also many littler things that always warm my heart: delicious cuisine, stunning medieval architecture in Poland’s old towns, and family traditions. I could probably write all night about “all things Polish,” but in the interest of time, let me share my three absolute favorites. 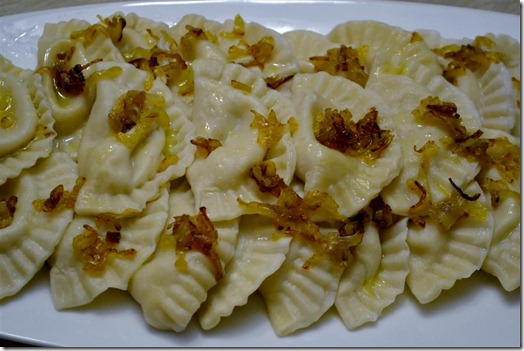 The traditional Polish cuisine is rich in meat, home-made noodles and dumplings, and cabbage. When I was growing up, my favorite meal was pork chops with mashed potatoes and cucumber pickles. Writing this brings back good memories, even though I have been vegetarian for over 7 years! The most popular Polish dishes are pierogi (dumplings with all sorts of fillings), golobki (meat and rice jambalaya rolled in cabbage leafs), kielbasa (Polish sausage), bigos (meat sautéed with sauerkraut), and rosol (chicken soup). Pierogi with sauerkraut and mushrooms and pierogi with farmer’s cheese and raisins are by far my favorites. For dessert, I can eat a full plate of faworki (fried dough with powder sugar).

The Old Town of Krakow 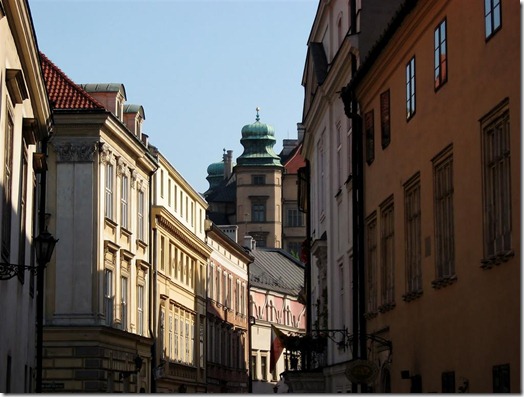 I love the Washington, DC area where I currently live, but Krakow will always remain my favorite place on earth. Built in the medieval ages, Krakow has stunning architecture and very rich history and culture. The Old Town Square is most amazing, especially in the summer when it comes alive with live entertainment, numerous outdoor cafes and restaurants, and flocks of pigeons which cover every corner of the old town square. 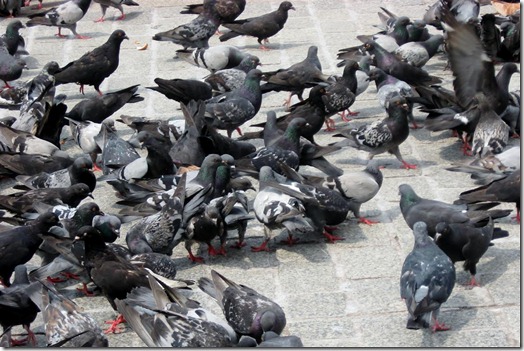 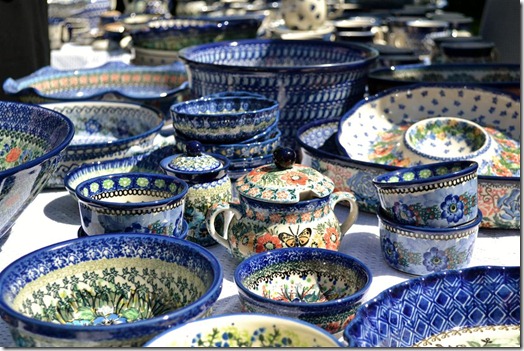 Polish people tend to be quite traditional. With over 99% of population identifying itself as Catholic, Easter and Christmas are the most important holidays. Many people preserve these traditions even if they are not religious. 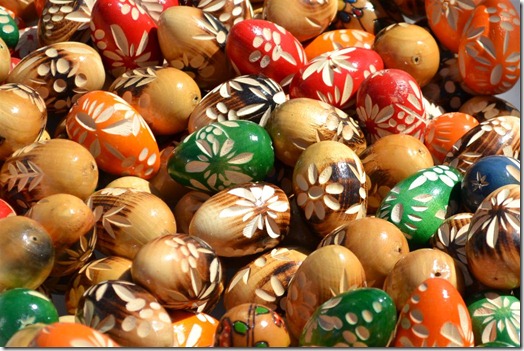 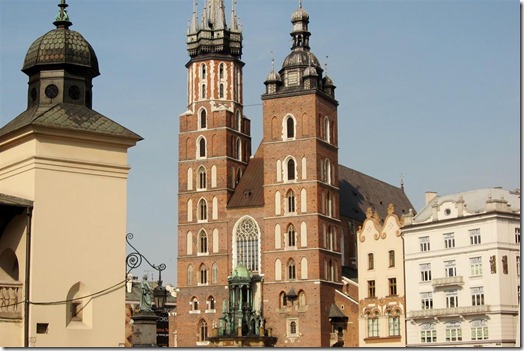 Thank you for taking the time to take a quick tour of Poland with me. It was an absolute pleasure so share my thoughts with you. In fact, it made me quite nostalgic! And thank you to MaryAnne for an amazing opportunity to guest-post on her fantastic blog. For more information about Poland in English, please visit Poland’s Official Travel Website.

Thank you, for this visually stunning tour of Poland! I am in awe of the architecture, and the beauty of Poland’s traditional, handmade items.

Are you interested in contributing to this series? Email mamasmilesblog at gmail dot com.