Today’s World Culture for Kids post is all about Costa Rica, courtesy of Leanna, who blogs at All Done Monkey. All Done Monkey is a parenting blog that focuses on raising world citizens, natural parenting, and spiritual education. Leanna is a stay at home mother to a sweet, funny, rambunctious two and a half year old boy, with a baby on the way. She and her husband, who is from Costa Rica, strive to raise their little Monkey to be bilingual and bicultural in a fun, spiritual, loving environment. All Done Monkey is dedicated to sharing this journey with you! I love Leanna’s Birthday Time Capsule, Pumpkin Suncatcher, and Easy DIY Charlie Brown Costume posts! 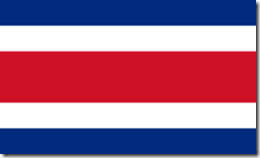 Recently, I hosted a “Costa Rica Day” playgroup for our local multicultural moms group in honor of Costa Rican Independence Day on September 15. My husband is from Costa Rica, so I thought this would be a fun way for my toddler to learn about this side of his heritage and share it with his little friends.

Food, of course, is key to a successful playgroup (for moms and little ones!) so we had lots to munch on: To begin with, we enjoyed some of the wonderful fruits from this tropical country, plus I made jello out of homemade juice from the tamarindo fruit. 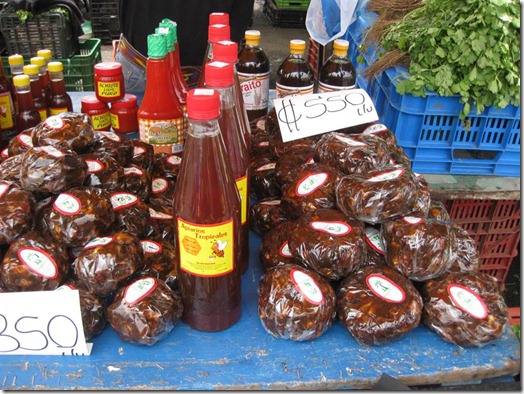 I also made my mother-in-law’s tamal asado (Costa Rican corncake). Corn-based foods are a traditional staple in Costa Rica, as they are in many countries in Mesoamerica. 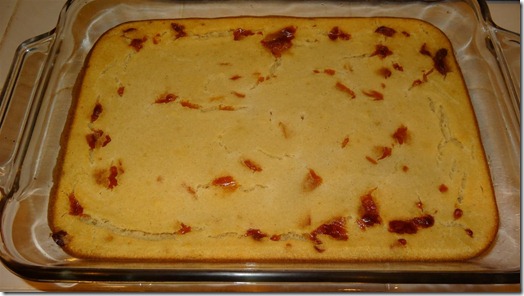 For activities, the kids made pom-poms in the colors of the Costa Rican flag (tutorial coming soon!). We also read one of my little Monkey’s favorite books, The Parrot Tico Tango and played this activity to go along with it.

I also shared some basic facts about Costa Rica. Here is what we learned: 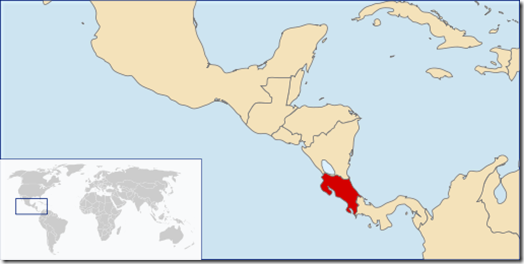 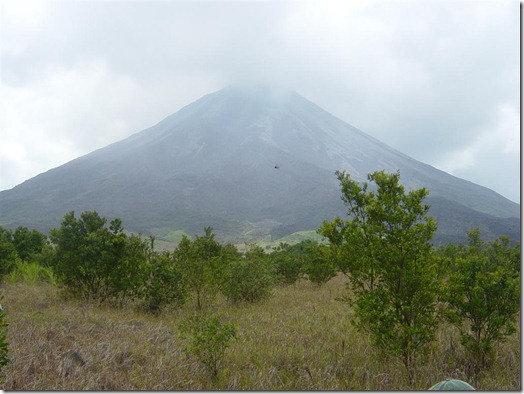 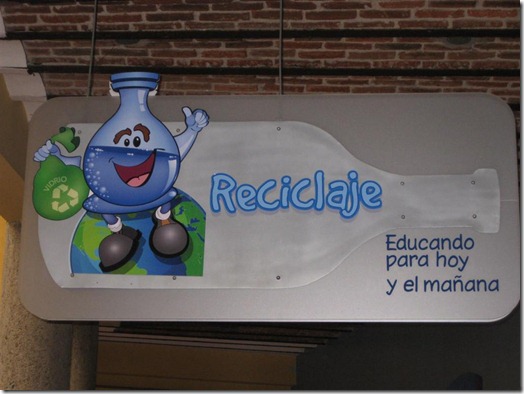 Costa Ricans are justifiably proud of some of the country’s famous sons and daughters. Here are a few: 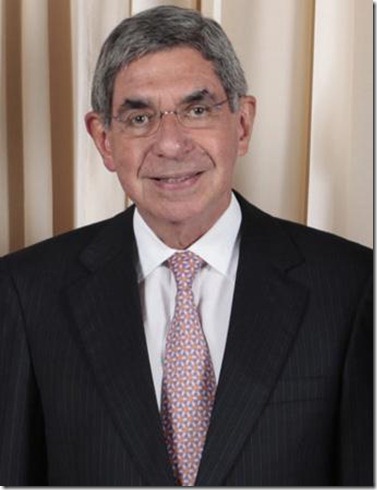 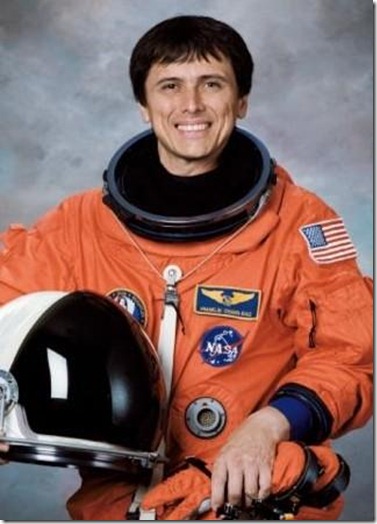 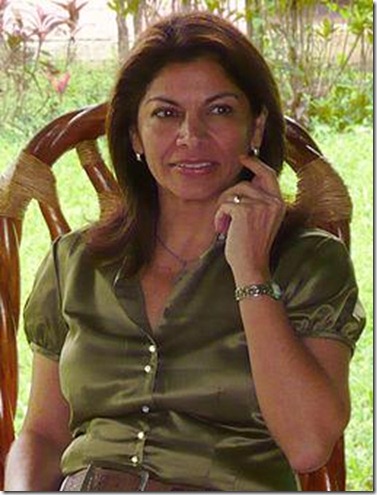 If you go to Costa Rica, here are some phrases you can use to fit it with your new friends!

Thank you for this post, Leanna! What a wonderful country for your children to have as part of their heritage! Readers, do you have fun Costa Rica facts for kids to share?