Today we’re visiting British Columbia, thanks to Suzanne of My Buddies and I! Suzanne is a prairie girl living on Canada’s west coast, learning about life with her buddies at My Buddies Daycare and sharing it all on her blog. I love Suzanne’s outdoor classroom, sandwich in a cup lunch for littles, and – just in time for Halloween – her Shaky Jack O’ Pumpkin Head, a cross between a Jack O’ Lantern and Mr. Potato Head!

My buddies and I live in the beautiful province of British Columbia, a Canadian province. We are on the West Coast, or as I often refer to it, the WET Coast, in an area known as the Greater Vancouver Area. Being on the coast brings a great deal of rain our way, especially in the winter time, but it also keeps our winters milder than they are further into British Columbia. From where we are, we have the ability to drive to the ocean, or up into the mountains or forests. We are also just a short drive to cross the border into the U.S.A. 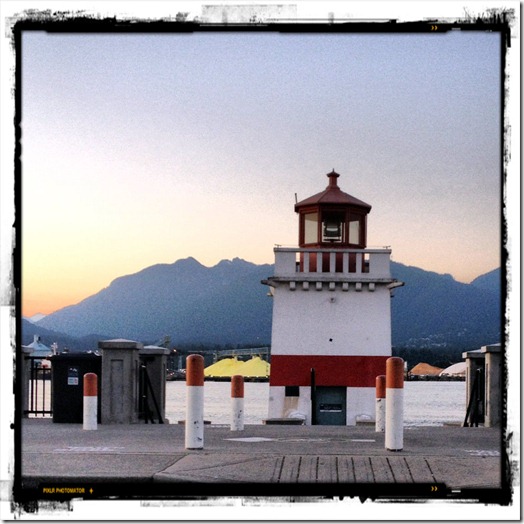 People often picture Canada’s climate as being cold and snowy, but that just isn’t the case for us. Our climate makes it possible for many things to be grown here. We grow apples, cherries, pears, peaches, plums and grapes. In the last few years I have even seen palm trees planted along some of our streets! 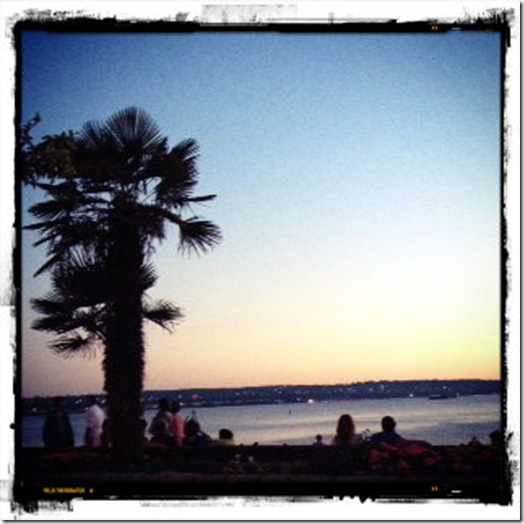 The television industry is big here, too and we have been described as “Hollywood North”. Many television shows are filmed here and it is not uncommon to run into film crews while out doing the usual errands. “Once Upon a Time” is one of my favourite television programs which is filmed here on the coast. The little village of Steveston is transformed into the tv town of Storybrooke. 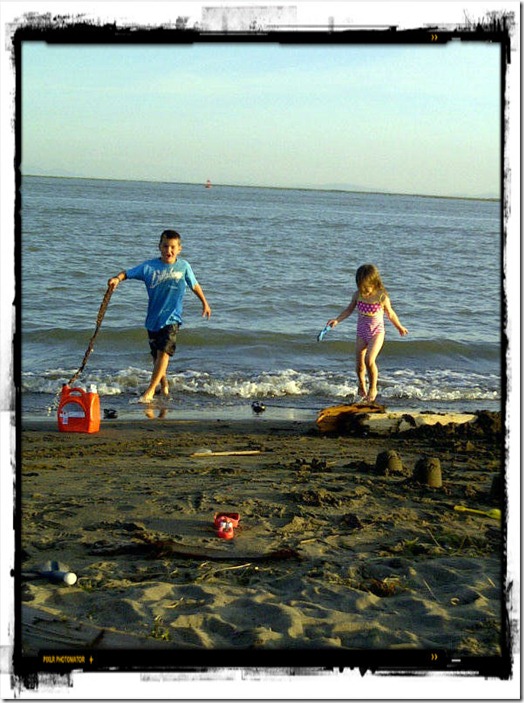 Some of the best places to visit in British Columbia are: Stanley Park, the Capilano Suspension Bridge, Whistler, and Steveston Village. 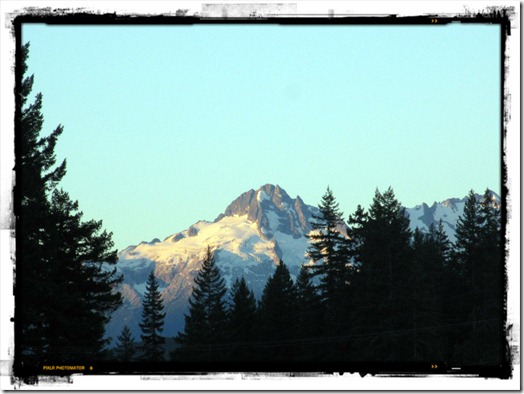 The Greater Vancouver Area is home to many people of many different cultures. In fact, visible minorities make up 51% of the population of Vancouver, according to a 2006 census. What this translates to is a very diverse mix of cultures which can be seen every day in the languages spoken on the street, the variety of restaurants, and the range of festivals held and holidays celebrated. We seem to have it all!

British Columbia, a nice place to visit, and a great place to live!

Thank you, Suzanne, for this charming introduction to British Columbia! I know several of Charlotte Diamond’s songs as a former French teacher, and every parent I’ve met knows who Raffi is! Your photos are beautiful – what a wonderful place to live!