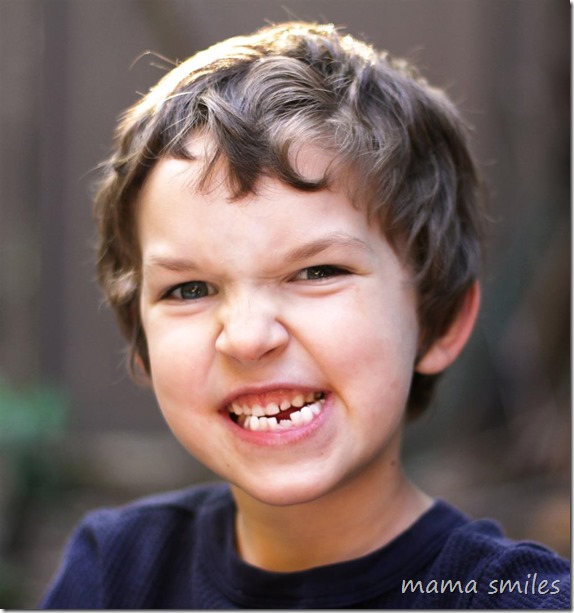 Seven-year-old Emma recently discovered Bill Waterson’s Calvin and Hobbes. She tried reading it a few months ago, and declared that it made no sense; now she finds it hilarious! It’s funny to see kids grow up and change!

Johnny has reminded me of Calvin for quite a while – most especially for his ability to grimace for photographs. Sometimes I catch him off guard: 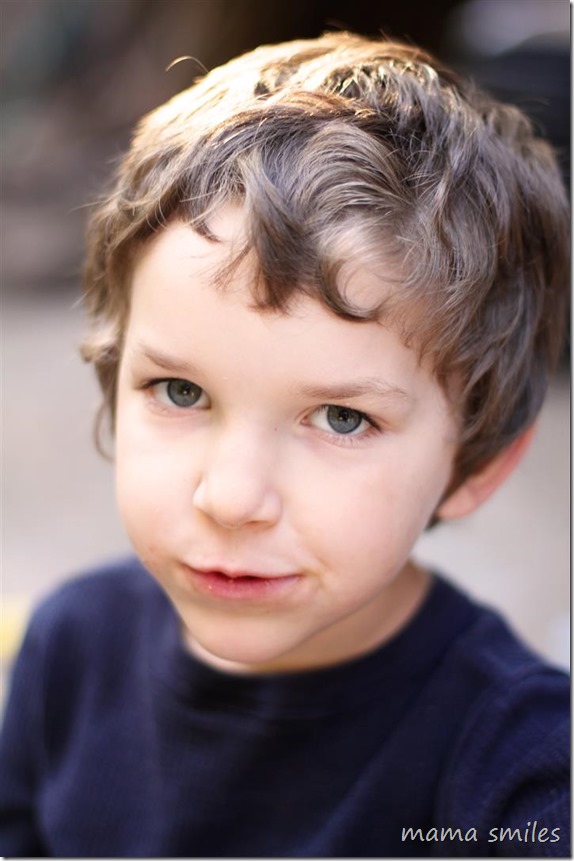 But he quickly starts posing – and pulling faces! 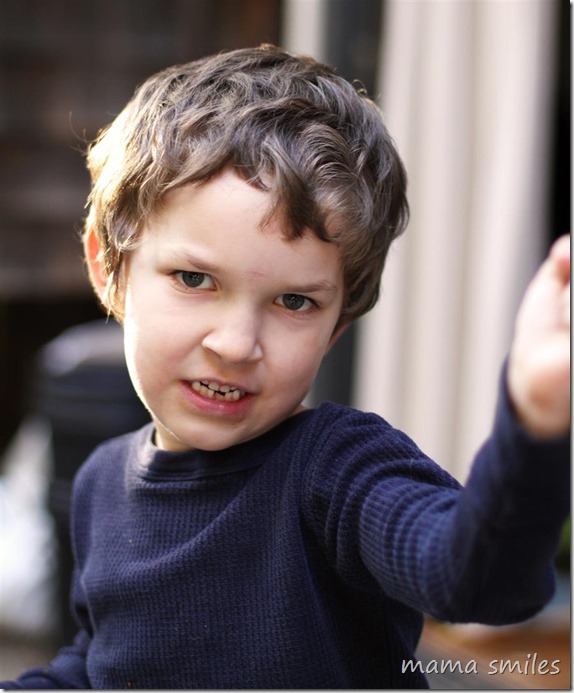 I’m glad he has a sense of humor – and that modern technology means that I can take picture after picture without having to pay to develop the film!

But, maybe I should print them off anyhow. After all this is his personality! 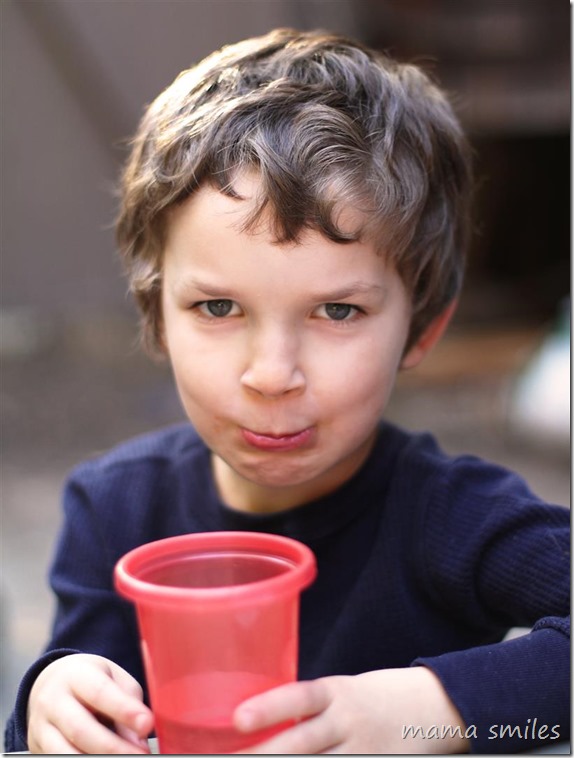 Do your kids make faces instead of smiling for pictures? Would you frame a picture like this? Did you pull faces for pictures as a kid? Do you have prints? I remember insisting on smiling “like a Cabbage Patch Kid” when I was around Johnny’s age!

12 thoughts on “Calvin and Hobbes”