Visit Xiamen, China for today’s exploring geography post from Yumei, a mum, a Montessori Trained teacher, an experienced early childhood educator & the founder of Mum & Babies. Yumei believes that the first few years of child’s life are a crucial period for learning and development, and each child’s extraordinary potential needs to be nurtured and developed. Mum and Babies was founded to provide parents, caregivers and families with the latest information and resources to support their own and their children’s health and well being. 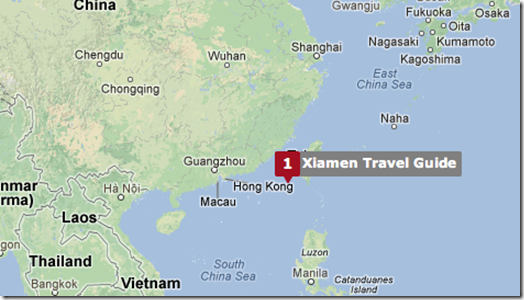 Today we are going take a tour to an island city called Xiamen and it’s neighbouring island, Gulang Yu! Xiamen is a tourist city famous for its attractive seascape, located in Fujian Province on the southeast coast of mainland China. It is very closed to Hong Kong, Macau and Taiwan as you can see from the map! 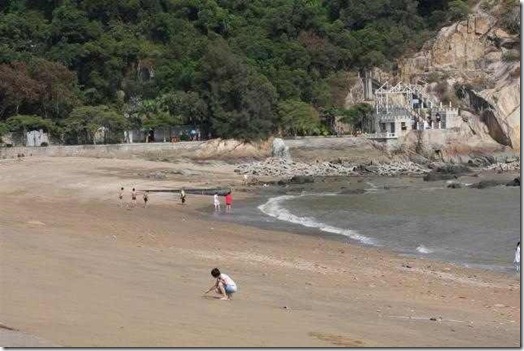 A little history about Xiamen

The name ‘Xiamen’ means “a gate of China”. It is one of the special economic zones set up in the 1980s. The city was also known as Amoy in earlier times. It was a major seaport and commercial centre. Its development was influenced by countries such as Portugal, Britain, France and the Netherlands in the 16th century. The city was occupied by the Japanese from 1938 until 1945 during the World War II. 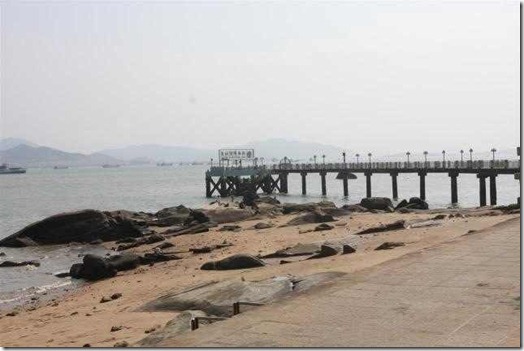 Some interesting facts about Xiamen and Gulang Yu 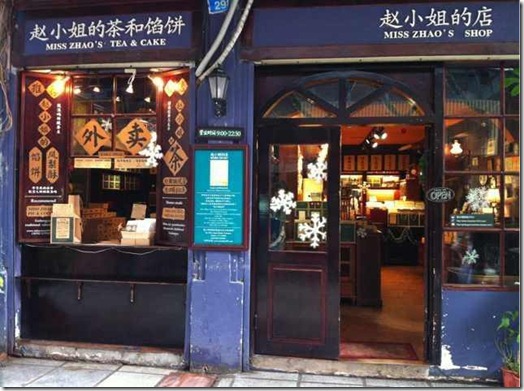 With a population of about 1.3 million, Xiamen is a thriving metropolis with high buildings and well-kept parks. People there enjoy fresh sea food and drinking different flavours of Chinese tea. 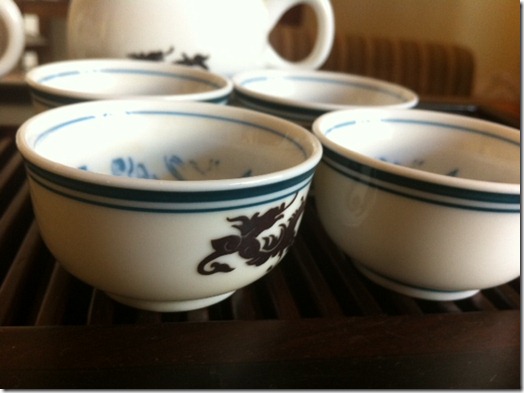 One of the popular teas produced and viewed as a precious gift to visitors, friends or family is called ‘Tie Guan Yin’. 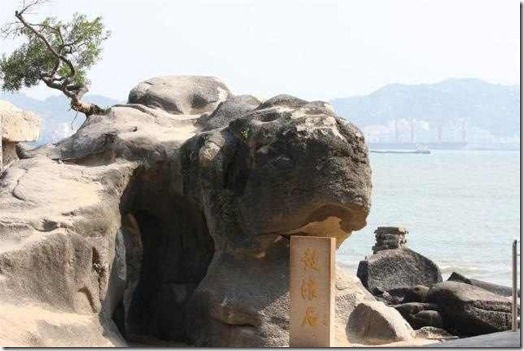 The neighbouring island of Gulang Yu (also called as piano island) does not have a single car! It is a show place for old Euro architecture and the home of China’s only piano museum, where over 200 pianos are displayed. Gulang island is separated from Xiamen via a ten-minute ferry ride and one can have the best of both worlds – the city and the green ‘Garden on the Sea’.

Thank you, Yumei, for this introduction to Xiamen and Gulang Yu! What a beautiful and interesting place to live!

10 thoughts on “A Child-Friendly Introduction to Xiamen, China”